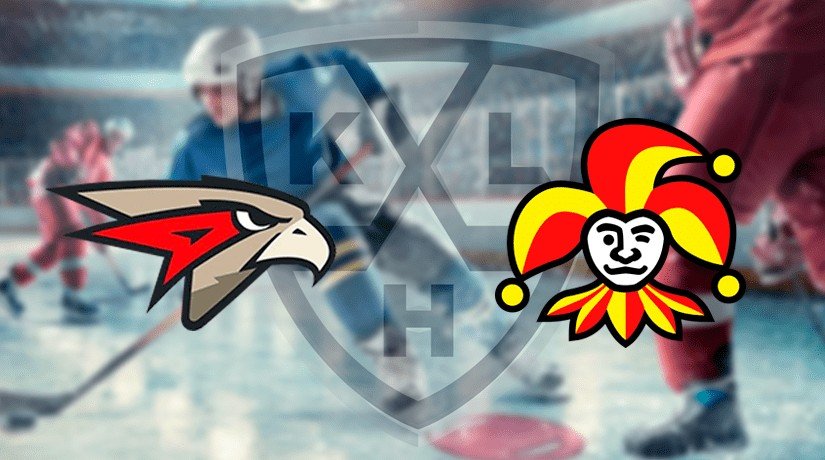 The match Avangard – Jokerit will be held at the arena “Balashikha” as part of the next game day of the KHL championship. Our experts have prepared a quality prediction for this upcoming match.

Omsk team continues to hold the second position in the table of the East. After 59 games played, the team had 82 points, which is seven less than Ak Bars. In recent regular-season matches, the squad beat Admiral 5-2 and lost to Ak Bars 3-5. Moreover, in this match, Omsk squad lost a whopping 0-5, and only at the end of the game were they able to respond with three goals, making the score more decent.

The “Jokers” occupy a high third place in the West after the recognized giants: CSKA and SKA. It should also be noted that the Finnish team has almost completely identical indicators as the opponent: 82 points, 37 wins and 22 losses. Jokerit only scores and concedes a lot more than Avangard. Climbing to the second place is almost impossible now, as well as falling to the 4th so that Jokerit can feel comfortable and calmly prepare for the playoffs.

In the overall history of the relationship between the teams, there is a slight advantage of the Russian squad. In the last couple of years, complete equality – 4 victories in the assets of each of the teams. In the current championship teams met only once, at the very beginning of the season. Avangard won that game away 3-1.

The Omsk team is in second place in the East, but this position still needs to be defended under the pressure of Barys. Jokerit can calmly roll the regular season and tune in to the playoffs; the team is already very likely will not move anywhere from the 3rd line in the table. It is also worth noting the excellent condition of the Finnish squad in recent months. Given the very high productivity of Jokerit matches in general for the season and the increased performance of Avangard matches recently, we will bet on the match total over 4.5 goals.

Make sure to bet on Avangard vs Jokerit with 22Bet!