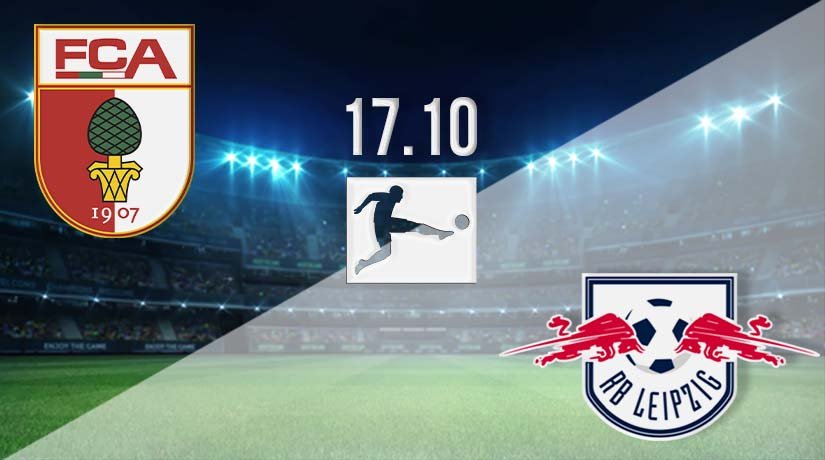 It has been a brilliant start to the new Bundesliga season for these two sides, and they will both be looking to maintain their unbeaten starts this weekend. But, will it be Augsburg or RB Leipzig that pick up the three points?

RB Leipzig are the early leaders in the Bundesliga this term, as they have started the season by winning two of their first three games. The home form that turned out to be their Achilles heel last term is finally gone, with both of their wins this season coming at the Red Bull Arena. They opened their campaign with a 3-1 success against Mainz, before that was followed up with another home win in their most recent fixture against Schalke.

Leipzig were dominant in that recent 4-0 win, as they boasted 68% of the possession and had 22 shots in the 90 minutes. Angelino scored the second goal for Leipzig in that win, after an own goal from Can Bozdogan put the home side ahead. Willi Orban put the game out of reach from Schalke in first half injury time, before Marcel Halstenberg wrapped up a comfortable afternoon from the penalty spot with ten minutes remaining.

Augsburg have also started the season in brilliant form, and they currently sit in second place in the Bundesliga. Like Leipzig, they have also picked up seven points from their first three games. Their two wins came in their first two games in the Bundesliga, as they have recorded successes over Borussia Dortmund and Union Berlin. Their last game in Germany was a 0-0 draw against Wolfsburg. Augsburg played on the counter in that came, as they allowed Wolfsburg to have 64% of the possession. However, they were unable to take their chances when they got them, which meant that the draw was the fair result in the end.

Leipzig have won the previous two matches between these sides. The most recent of those wins came back in June, when Leipzig ran out 2-1 winners. That victory completed the double for Leipzig, as they won the match earlier in the season 3-1.

RB Leipzig are one of the leading teams in the Bundesliga, and they will showcase their dominance in this fixture on Saturday. The travelling side will get the win, but it won’t be a high-scoring match.