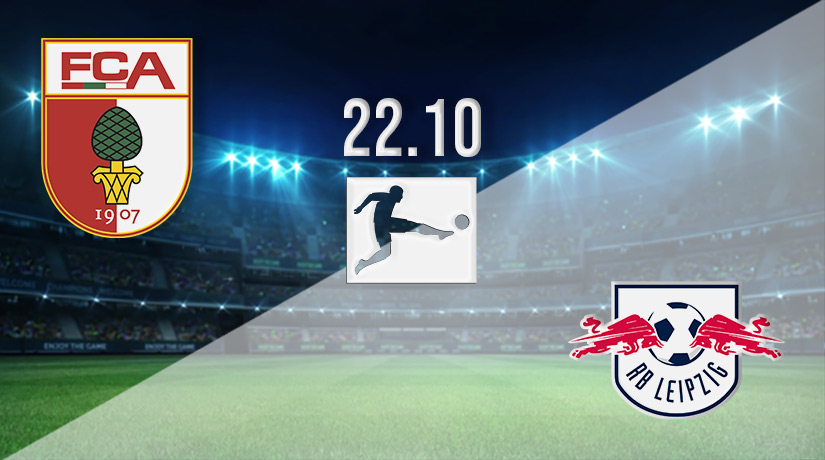 It has been an inconsistent start to the Bundesliga season for RB Leipzig, but they will need to put a run of wins together if they are to challenge for a Champions League place this term. Augsburg will have home advantage this weekend, as they look to bounce back after going two without a victory.

The pressure will be on RB Leipzig this weekend, as they look to continue to build momentum at this crucial stage of the campaign. The German side currently sits tenth in the overall standings, as they have picked up four wins from the ten games that they have played this term. Their inconsistency has been very clear over their previous five games, as they have picked up three wins, but are yet to record back-to-back victories.

But, there has been evidence over recent weeks that they are about to hit top gear, as they have gone six without defeat in all competitions. During that run, they have picked up five wins. That includes a recent win in the Bundesliga last weekend, as they claimed a 3-2 win against Hertha Berlin.

Augsburg enjoyed a fine start to the season, but their recent form has dropped off slightly. After winning three on the bounce, Augsburg have now gone two without a victory in the Bundesliga. They also suffered a fifth defeat in ten Bundesliga fixtures in their latest match.

That defeat was suffered against FC Köln, as they lost 3-2. The goals in the defeat were scored by Daniel Caligiuiri and Florian Niederlechner. Defensively they will need to tighten up, as they have allowed 16 goals this term, with five goals being conceded in their previous three.

Leipzig’s away record in the Bundesliga is a pretty big concern coming into this fixture. However, we still think that the away side should get the points this weekend, as we believe that they have turned a corner following a strong run of form across all competitions in recent weeks.