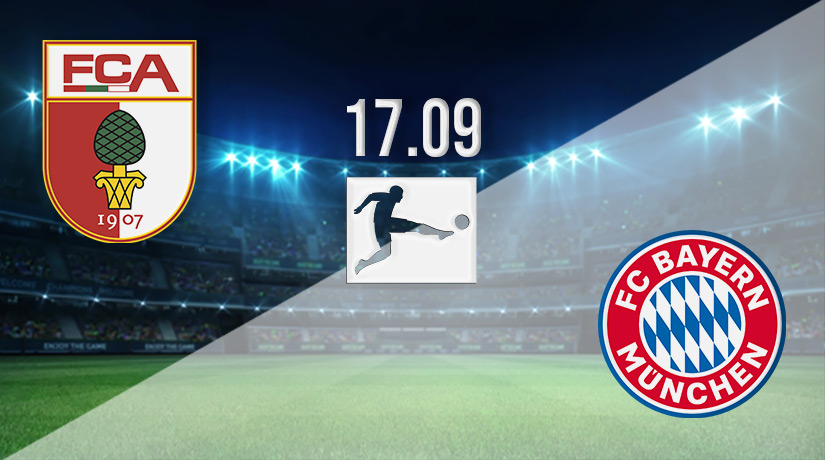 Bayern Munich will be looking to get their domestic campaign back on track this weekend, as they travel to Augsburg. The Bavarian giants have drawn their previous three fixtures in the league. Meanwhile, the hosts picked up a second win of the season in their latest fixture.

It hasn’t been the best start to the new Bundesliga season for Bayern Munich, as they currently sit third in the league standings. The Bavarian giants appear to be still coming to terms with a new forward line following the departure of Robert Lewandowski. Despite that, Bayern are still the highest scorers in the league this term, as they have hit the back of the net on 19 occasions.

However, they come into this fixture in a bit of a rut, as they have been held to draws in each of their previous three fixtures in the league. The latest of those came against Stuttgart last weekend, as they were denied maximum points in the final minute of injury time at the end of the game. The goals in the 2-2 draw for Bayern were scored by Mathys Tel and Jamal Musiala.

Augsburg will be wary of this fixture, as they have already lost four games in the Bundesliga this term. Only Bochum have lost more games this term. However, the two wins that they have recorded means that they come into this fixture sitting 13th in the league standings. Victory this weekend could see them rise up into the top half of the standings.

Augsburg recovered well last weekend, as they ended a run of three straight defeats with a victory against Werder Bremen. The goal in that success was scored just after the hour mark, as Emedin Demirovic broke the deadlock. However, they will need to raise their game ahead of the visit of the champions this weekend.

Bayern Munich has an excellent away record in this fixture, as they have picked up victories in eight of the previous eleven meetings between the sides in Augsburg. Meanwhile, the hosts have lost their first three home games this term for the first time in Bundesliga history.

Bayern’s strong away record in this fixture could be the pivotal factor this weekend. We expect the Bavarian giants to pick up the victory, and inflict a fourth home defeat of the season on Augsburg.