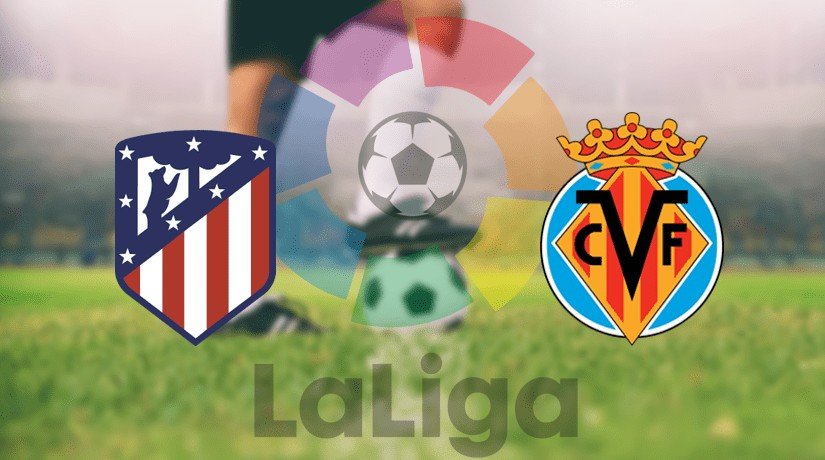 This is a battle for Champions League spots next season. There are at least six teams aiming for two UCL spots left since the first two have definitely been sealed for Real Madrid and Barcelona. Among those six clubs, two of them are Atletico Madrid and Villareal. They are recently on the fourth and sixth of the table with two points difference. For Diego Simeone, playing in UCL is a definite target but for Javier Calleja, returning to UCL after years of absence would certainly help the club raise Villareal’s profile.

Los Choconeros had a positive result in the previous match of Champion League fixture. They managed to thump the reigning Champions, Liverpool, by a single goal of Saul Niguez taking the advantage of the rumble in the penalty box. It is quite an improvement as they were only held in a 2-2 draw by Valencia last weekend.

The Yellow Submarine has been in their great trend. Last week they beat Levante 2-1 by goals from Gerrard Moreno and Moi Gomez before being equalised first by Borja Mayoral. This result definitely extends their positive run with only one loss in their last eight matches.

Diego Simeone actually has attempted various formations to maximise the current squad potentials from 3-4-2-1 or 4-3-1-2. Yet, eventually, he returns to opt for his favourite 4-4-2 with pragmatic approach. Unfortunately, their current frontmen have been unconvincing apart from Alvaro Morata. The supposedly wonder boy Joao Felix only manages to score two goals so far plus one assists. Diego Costa and Angel Correa are not so much different. This will be Simeone’s main concern this season.

His counterpart, Javier Calleja is mainly in favour of 4-2-3-1 or 4-1-4-1 formation. His new signings, the former Valencia, Barcelona and Dortmund front man, Paco Alcacer is expected to be the targetman supported by Gerrard Moreno, Moi Gomez and Santi Cazorla.

Los Rojiblancos supposedly have better squad than their contender. Their most notable figures are Alvaro Morata, the current top scorer of the club with his seven goals and one assists, and Saul Niguez. Another notable one is the top assist provider, the Argentine Angel Correa with four goals and five assists.

In Villareal, the Spanish international Gerrard Moreno who has netted ten goals and provided three assists and the former Arsenal playmaker Santi Cazorla with eight goals and five assists. Another key figure lately is the forward Paco Alcacer.

Atletico’s win versus Liverpool at the first leg of Champions League could boost their confidence after Diego Simeone’s men were criticised for their degrading form. Javier Calleja’s men have to be careful to avoid ending up losing points in Wanda Metropolitano. A narrow win seems possible for Koke and Co.

The match may be considered to be even but the punters backed the host to win at 1.63, which is much higher than the visitor’s side. They are only projected to win at 6.10, whereas the odd for draw result is at 3.65.

Make sure to bet on Atletico Madrid vs Villareal with 22Bet!