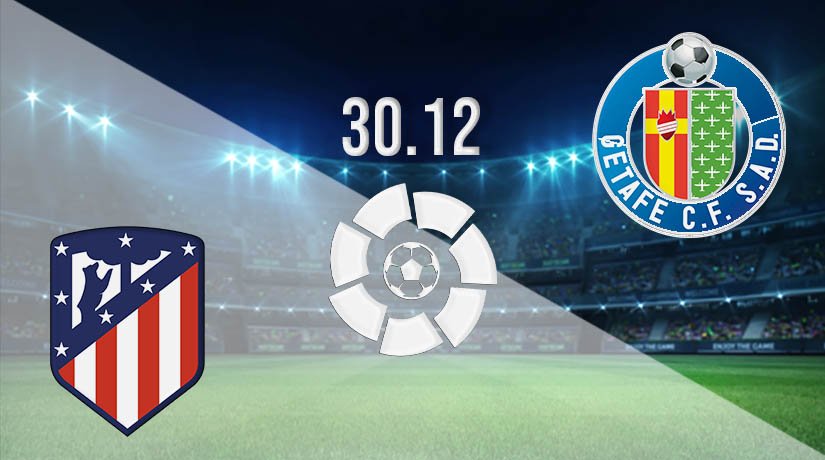 Atletico Madrid remain the league leaders in Spain, and they will be looking to take another step towards the league title in this home fixture against Getafe.

Atletico Madrid have been in stunning form so far this season, and their advantage at the top of La Liga could be a commanding one should they win the two games that they have in hand over the majority of the sides around them. Atletico have lost just one game this season, and have dropped just seven points from their opening 13 games. The pace that they have set has been a blistering one, but they still have Real Madrid in their shadow. Real have been the only team to beat Atletico so far this season, but they have recovered well since losing that fixture. Atletico have won their last two, which includes a massive victory that they recorded last time out against Real Sociedad. They claimed the 2-0 win in that fixture, with Mario Hermoso and Marcos Llorente scoring the important goals for Atletico in the second half.

Getafe may still have hopes of rising up the league table, but they will need to put together a good run of form. The chances of that happening already look unlikely, as Getafe have struggled throughout the first half of the season. They have won just four times to this point, and have lost on five occasions. However, their fortunes could be changing if their last result is anything to go by, as they recorded a first win in five league games. They were made to work hard for that victory, but Nemanja Maksimovic wrapped up the points for the win in the 94th minute of the game. Cucho Hernandez had given Getafe an early lead in the game.

Getafe haven’t beaten Atletico Madrid in the league for ten years, with their last win coming at home in 2010. Since then, Atletico have won 14 of the 15 meetings between these sides. They have won their last 12 without even conceding a goal against Getafe.

This is often a fixture that Getafe aren’t looking forward to, and that will be the case once again this season. It is challenging to see any other result except a win for Atletico.

Make sure to bet on Atletico Madrid vs Getafe with 22Bet!