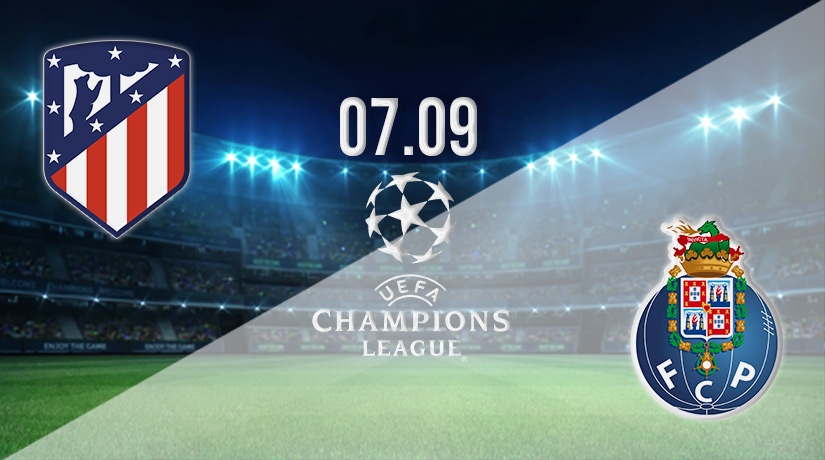 One of the most competitive Champions League groups this season comes in the form of Group B. All four teams will have their sights set on reaching the knockout stage, and two sides that achieved that feat last season will compete against one another on matchday one.

It hasn’t been the ideal start to the new season for Atletico Madrid, but they could get their European campaign on track with a first win of the season at the opening attempt. The Spanish giants clash with Porto on the opening round of games, before later playing against Club Brugge and Bayer Leverkusen.

Atletico have won two of their opening four games in La Liga this term. They were held to a first draw of the season over the weekend, as they were held to a 1-1 scoreline by Real Sociedad. Alvaro Morata put Atletico ahead after just five minutes, but Sociedad levelled the scores ten minutes into the second half.

FC Porto will be expecting to win the Portuguese top flight this season, but they have allowed their closest rivals an easy head start. The Portuguese giants have won four of their opening five games, but they were also beaten a few weeks ago. They have conceded four goals in the five games that they have played, and have scored 12 times.

Porto come into this fixture after picking up a 2-0 victory on the road in their latest fixture. Mehdi Taremi scored the opening goal in that win after 41 minutes, before Galeno doubled the advantage with just a minute to go before the half time break.

These two sides have met on eight previous occasions in the Champions League. Porto have picked up just one away win in five attempts against Atletico, with that success coming in a 3-0 win back in 2009. Spanish sides also boast a very impressive record against Portuguese sides, as they have lost just once in the previous nine meetings.

The strong record that Spanish sides boast over Portuguese sides makes for an interesting angle this week. Therefore, we would suggest that Atletico looks like the most likely winners this week. We could see the Spanish side picking up a 2-0 success to kickstart their Champions League campaign for the new season.

Make sure to bet on Atletico Madrid vs FC Porto  with 22Bet!