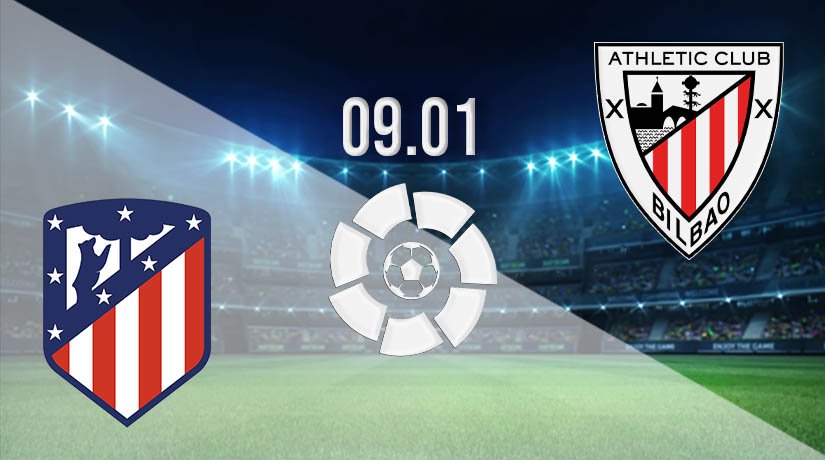 The pressure with be on Atletico Madrid every time that they step foot on the pitch, as they look to build on the lead that they have established at the top of La Liga. But, can they bounce back from Copa del Rey disappointment with a win against Athletic Bilbao this weekend?

It hasn’t been the best of weeks for Atletico Madrid, as they were shockingly knocked out of the Copa del Rey in midweek by Cornella. The defeat means that they will now be able to focus on their league aspirations, and they already have a two-point lead over Real Madrid. They are seven points ahead of Barcelona coming into this round of fixtures too. The title is certainly in their hands, as they also have two games in hand against both of their nearest challengers. League form for Atletico this season hasn’t been an issue, as they have won 12 of their 15 games so far. That includes four wins in their last four games in the league. It was a sign of their title credentials last time out, as Atletico scored in the 90th minute to seal a 2-1 win against Alaves. Luis Suarez scored the late winner in that game.

Athletic Bilbao will be targeting a European finish this season, but they are already six points off Sevilla. The side currently in the final Europa League spot also have three games in hand against Bilbao, which means that they can’t afford many more slip-ups this season. Bilbao were unlucky in their last fixture, as they were narrowly beaten 3-2 by Barcelona. Inaki Williams and Iker Muniain scored the goals in the defeat for Bilbao in mid-week.

Atletico’s defeat in the cup in mid-week will not count for a long coming into this fixture, as Diego Simeone will recall a number of his first team players. That means that it will be hard to see past the hosts stretching their lead at the top of the league table.