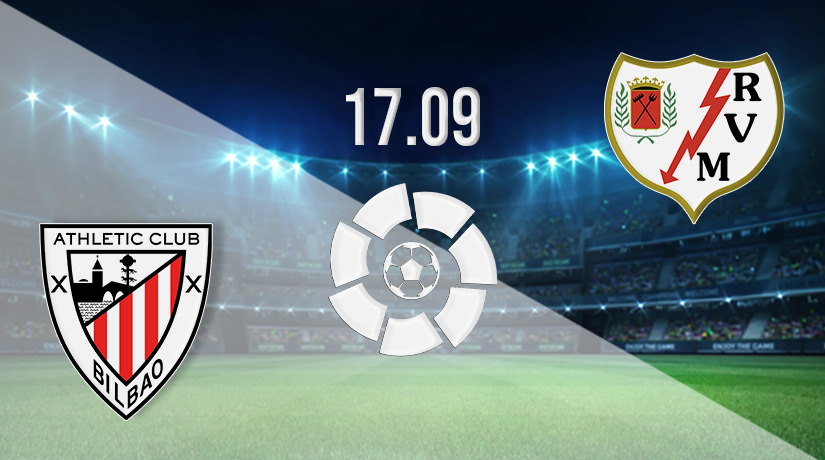 Athletic Bilbao will be looking to maintain their fine start to the new La Liga season this weekend, and a victory could move them into the Champions League places. However, Rayo Vallecano will present a stern test, as they look for a third victory in six fixtures.

Bilbao were able to bounce back to winning ways after losing to Espanyol last weekend, as they recorded a big victory on the road against Elche. They were 4-1 winners in that fixture, with Oihan Sancet, Ico Williams and Alejandro Berenguer Remiro all getting themselves on the scoresheet.

Rayo Vallecano present a stern test for Bilbao this weekend, as they look to continue their relatively strong start to the new season. The Spanish side currently sits ninth in the overall standings, as they have won two of the five games that they have played. They responded excellently last weekend after losing their previous two fixtures in La Liga.

Their most recent win was recorded at home, as they managed to see off Valencia. Vallecano collected a 2-1 win in that fixture, with the eventual winning goal coming in the form of an own goal by Nico Gonzalez. The opening goal in the victory was scored after just five minutes by Isi Palazon.

This looks set to be an interesting game in La Liga this weekend. However, the strong fancy is for Bilbao to continue their excellent home form against Vallecano. We could see the home side picking up a 2-0 win.

Make sure to bet on Athletic Bilbao vs Rayo Vallecano with 22Bet!