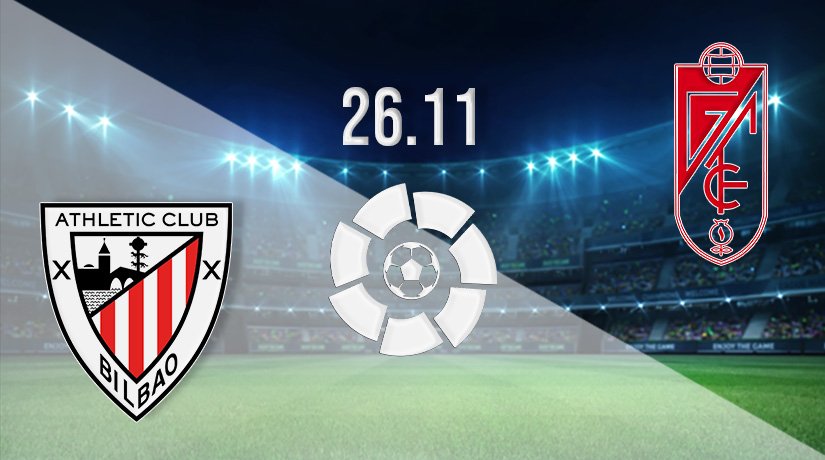 Athletic Bilbao will be back in La Liga action on Friday evening, as they welcome Granada to town. A victory for the hosts will be enough to move them above Barcelona into seventh, while the visitors are desperate for the points to move clear of the drop zone.

The battle to finish in the European places in Spain this season looks set to be one of the most interesting battles. Athletic Bilbao have shown promise of being in that challenge over their first 13 rounds of fixtures. They can move ahead of Barcelona in the league standings this week with a victory, before the Catalonians have even kicked off.

However, Bilbao will be looking to bounce back into form, as they have been extremely disappointing in recent fixtures. They have gone four without a victory in the league in recent weeks, and have lost once during that run.

However, draws are becoming a little bit of an issue for the Spanish side, as they have picked up three during their last five games. No side have drawn more games than Bilbao so far this season, and that could become an issue should the sides around them be picking up wins on a regular basis.

As for Granada, they look set to be in a battle to stay in the Spanish top-flight this season, as they are already down in 17th place after 13 rounds of fixtures. They have picked up just two wins so far this season, which is the joint-second worst record in the league at present.

However, recent form has picked up, as they have taken five points from the last 15 available. But, they do come into this fixture having lost their last two La Liga fixture. Their most recent defeat was a heavy 4-1 loss against Real Madrid last weekend.

Granada’s two-match winning run against Bilbao came to an end last season. Bilbao won their home fixture against this weekend’s opponents 2-1 in March. They have also won their last three home fixtures against Granada, and have scored seven goals in total.

Granada’s form showed signs of picking up before their last two. However, Bilbao are more desperate for the points this weekend, as they look to close the gap on the teams in the European places. They should get the win on Friday.

Make sure to bet on Athletic Bilbao vs Granada with 22Bet!