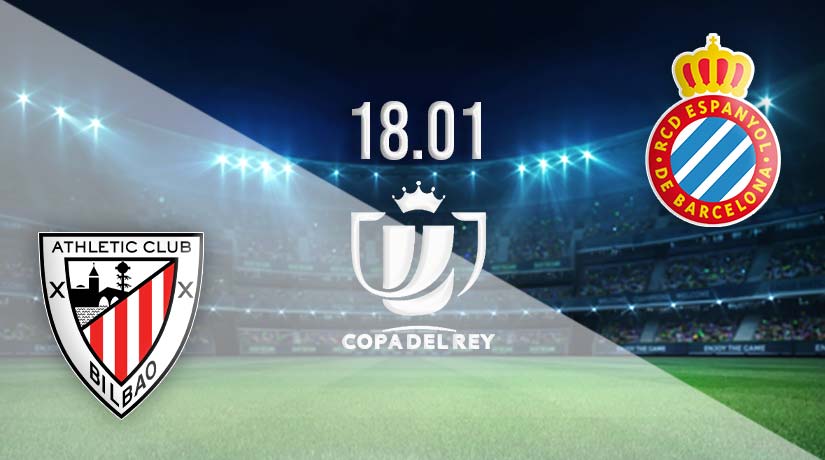 The Copa del Rey continues on Wednesday, as the round 16 will see Athletic Bilbao and Espanyol clash. The hosts will be looking to build momentum after winning just once in their previous four games in all competitions since their campaign resumed.

This looks set to be a huge game for Athletic Bilbao in the Copa del Rey on Wednesday, as the tournament once again looks set to be their best chance of a major honour. However, it could also be their best opportunity to achieve European qualification, as their form in the league throughout this season has been indifferent.

At present, they sit eighth in the standings, as they have won just once in four games in all competitions since the domestic action resumed. Bilbao’s only win since returning to action came in the Copa del Rey, as they put on an excellent display against Eldense to claim a 6-1 win. Alejandro Berenguer Remiro scored twice in that win, while Nico Williams and Iker Munian also netted.

Espanyol has a fine recent record in the Copa del Rey, as they have been crowned champions on three occasions since the start of the millennium. However, their most recent success in the competition came back in the 2005-06 season. It has been a steady league campaign to this point, as they sit 14th in the standings.

The Spanish side was in strong form in the previous round, as they scored twice in extra time to seal a 3-1 home win against Celta Vigo. Javi Puado scored the equaliser for Espanyol in the second half, before late efforts from Sergi Darder and Nico Melamed saw them claim victory before a shootout.

These two sides last met in the Copa del Rey in the 2015-16 season. On that occasion, Bilbao progressed through to the next round, as they picked up a 2-0 win away from home after a 1-1 draw was played out in Bilbao. However, Espanyol won 1-0 in the previous meeting between the sides this season.

Bilbao will have the added pressure of being at home for this tie on Wednesday. However, we could see them making their home advantage count, as they have lost just once in their previous four home matches against Espanyol.

Make sure to bet on Athletic Bilbao vs Espanyol with 22Bet!