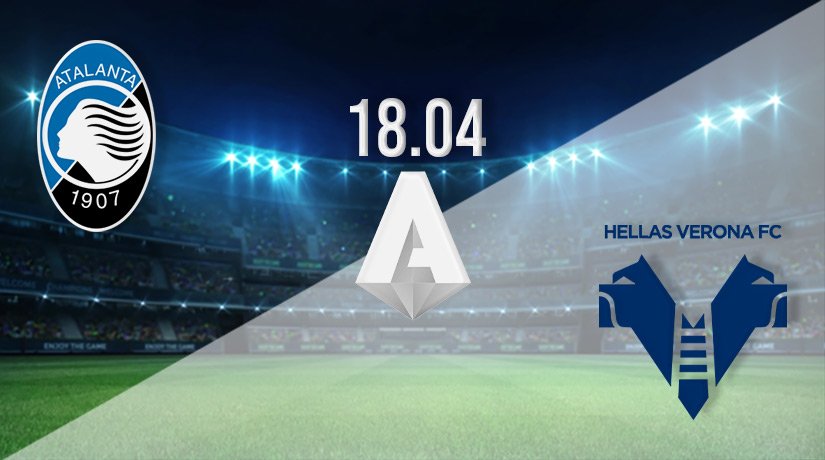 The final game in Serie A this weekend takes place on Monday evening. It will be a big game for Atalanta, as a European finish this season could be slipping out of their hands after defeats in their previous two. They will have the opportunity to bounce back at home against Hellas Verona.

It could be a big end to the season for Atalanta, as they will quickly need to get back to winning ways if they are to stand any chance of finishing the season in a European place. They come into this round of fixtures sitting down in eighth, and are four points off Lazio and six off Roma. Their recent run of results has been extremely poor, as they have picked up just one win in their last five.

As well as struggling to win, Atalanta have also been much easier to beat. They have lost three times during the same sequence of fixtures, which includes defeats in their previous two games. They have conceded five across those two defeats, with their latest loss coming on the road against Sassuolo, as they were beaten 2-1 last weekend.

Verona will come into this fixture with the pressure off, as they are sitting pretty in the middle of the Serie A standings with very little left to play for over the final month or so of the season. They are looking like a team with very little to play for judging by their recent results too, as they have won just once in their previous five.

Verona have also been beaten on two occasions during that run, with their latest defeat coming against Inter Milan last time out. They offered a little attacking threat in that fixture, but more will be needed against Atalanta on Monday night.

Atalanta vs Verona Head to Head

Atalanta has a solid record against Verona from the recent fixtures. They have picked up victories in the previous two, which includes their 2-1 win, which was record in December. Verona have only picked up a single victory from the previous seven meetings between the sides.

This could be a good fixture for Atalanta to get back on course this season. Verona have very little to play for over the final weeks, while the hosts will desperately need maximum points to keep their European dreams alive. We could see a scrappy game playing out, but Atalanta claiming a 1-0 win.

Make sure to bet on Atalanta vs Verona with 22Bet!