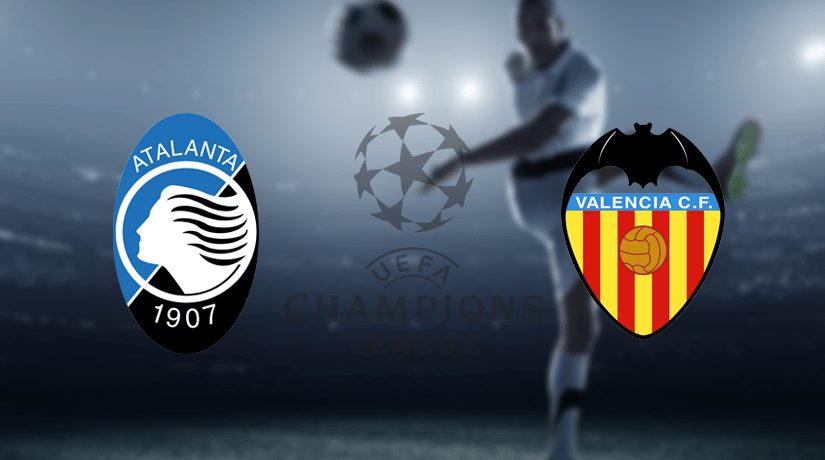 Atalanta would have been delighted that they managed to reach this stage of the competition, as they come in second place in their group phase behind Manchester City. Their league form highlights that they should be a team to be taken seriously as they have won three of their five previous fixtures in Serie A. They took a massive stride to finish in the top four over the weekend, as they managed to beat Roma to set up a six-point gap between the two sides.

Atalanta came back excellently in that game, as they did trail 1-0 at the break after Edin Dzeko gave Roma the lead. The hosts were able to come back into the game excellently though strikes from Jose Luis Palomino and Maria Pasalic inside 15 minutes of the restart. Valencia will know all about the strengths of this team, but stopping them is a completely different proposition.

Atalanta vs Valencia: Who will win?
Watch live on Flow Sports. pic.twitter.com/KK64cZKXT5

Valencia are also locked in a battle to achieve a top-four finish this season, and they earned a respectable point against Atletico Madrid in their last match. They remain just two points off the top-four. They shocked a lot of people in the group stages of this competition, as they managed to secure the second spot in the group ahead of last season’s semi-finalists Ajax.

However, whether they are able to compete at this stage of the competition remains to be seen because defensively, they aren’t the strongest. They have conceded 34 goals in La Liga this season, which is the worst record in the top half. Atalanta’s attacking players will feel that they have enough to cause serious problems for Valencia in the first leg.

There has only been one previous meeting between these two sides. That match ended in a 2-1 win for Atalanta in a pre-season friendly.

Bosko Sutalo will be the only player missing for the home side.

The travelling side has a host of injury problems to deal with, as Jasper Cillessen, Ezequiel Garay, Rodrigo, and Gabriel Paulista are all missing.

These two sides have distinct strengths in the attacking third. However, Valencia’s poor defensive record means that it is hard to look past Atalanta winning the first leg in front of their home fans.

Make sure to bet on Atalanta vs Valencia with 22Bet!