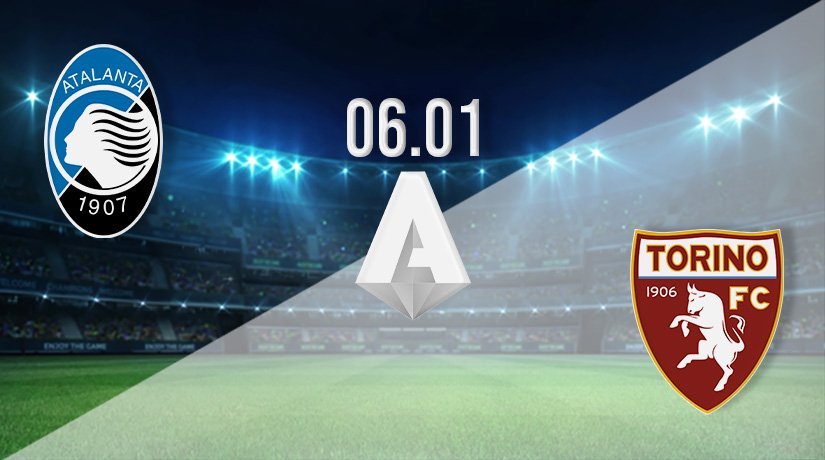 Atalanta currently hold the cards in the race for Champions League qualification in Serie A this season, but they will be looking to start 2022 in a better fashion to how they ended 2021. Torino are the first visitors this calendar year, as the travelling side look to bounce back following defeat in their last fixture.

Despite defeats in their last two games at the end of 2021, the first half of the season can largely be seen as a success for Atalanta. They currently sit in fourth place in the Serie A standings, having won eleven of the 19 games that they have played to this point. However, Juventus are breathing down their necks, and are just four points behind the side currently sitting in fourth.

Atalanta have allowed the Old Lady to close the gap having failed to win each of their last two games in Serie A. That run of disappointing form came after winning three straight games in the league. The Italian side managed to avoid a second straight defeat just before Christmas, but they could only play out a 0-0 draw against Genoa on the road.

Torino’s relegation worries have been eased over the first half of the season, as they have opened up a 14-point gap between themselves and the drop zone. It looks incredibly unlikely that they will be getting dragged into that fight, which means that they can focus on challenging for a place in the top half of the standings.

Torino have lost just once in their last five league games in Italy, with that defeat coming in their last outing before Christmas. However, they would have been appeased with their performance in that game, as they were narrowly beaten by the current league leaders, Inter.

Atalanta vs Torino Head to Head

Atalanta will be focused on improving their good record against Torino this week, as they are unbeaten in their last four. They have won three times during this run, which includes the 7-0 win that they achieved away from home in January 2020. However, Atalanta are without a home win against Torino in their last three.

Despite struggling for home wins against Atalanta in recent years, we still struggle to see past the home side getting the win that they need to maintain their advantage in the battle for Champions League qualification this season.