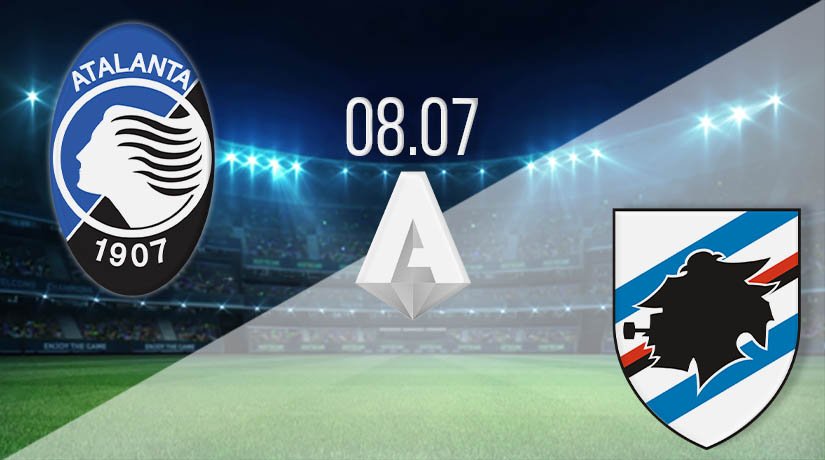 One of the most in-form teams in Europe is back in action on Wednesday night as Atalanta host Sampdoria. The hosts will be looking to go third, while Sampdoria will be looking for the points to remove any fear that they could be relegated this season.

Atalanta have begun the restart like a team on a mission and they are now hot on the heels of Inter Milan. Atalanta have won their six previous games, with five of those coming since the restart. They are undoubtedly one of the most entertaining sides to watch in Serie A, as there is an average of 3.6 goals in their fixtures since the restart. However, they have become more defensively solid over their last two fixture, as they have beaten both Napoli and Cagliari with clean sheets. The latter of those was their most recent fixture as they won 1-0. The only goal was scored by Luis Fernando Muriel. Atalanta now have 15-point cushion over AS Roma in the battle for the final Champions League spot, which means that Atalanta will now be looking above them to see whether they can catch Inter or Lazio.

Sampdoria have endured a tough season, but their form since the restart has improved. Their run over two successive games has lifted them up the table and they now may just be a few wins away from consolidating their place in Serie A. They are eight points above the relegation places at present, with their recent wins coming against Lecce and SPAL. The latter of those was their last game, as Sampdoria ran out 3-0 winners. Karol Linetty scored a brace in that victory, while Manolo Gabbiadini also found the back of the net. Sampdoria will be looking for a repeat performance.

Atalanta vs Sampdoria Head To Head

Sampdoria have won three of the previous five fixtures, and four of the previous six. Atalanta have only won on two occasions in six attempts. The last meeting between the sides was a 0-0 draw, but there is certainly destined to be more goals in this fixture.

It is very hard to bet against Atalanta at present, as they are one of the most in-form sides in Europe. They boast the same record as Juventus in Serie A since the restart, and they should have the quality to get the three points in this fixture.