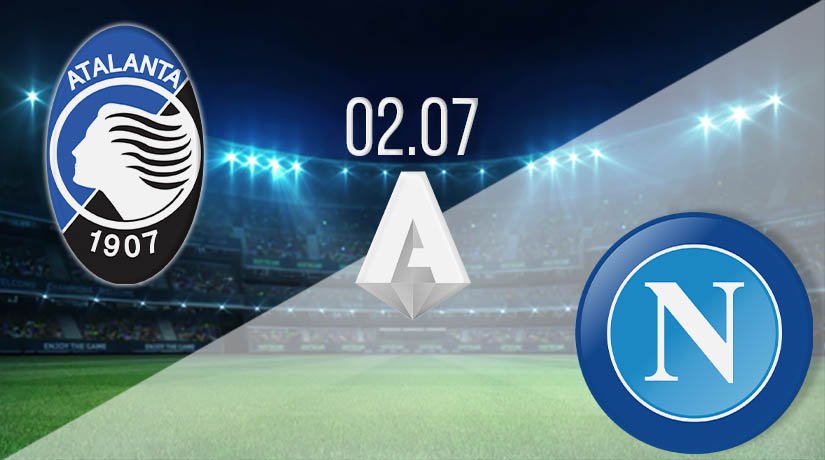 There will be a fascinating fixture in Italy this week, as two of the top six in the Serie A face off. But, will the electrifying Atalanta be able to continue their excellent run of form against another in-form side?

Two of the most in-form sides in Serie A face off this week, in what should be a captivating battle with pressure on both sides to claim maximum points. Atalanta have been in excellent form over their past six games, as they have picked up 18 points from a possible 18. That excellent form has continued since the restart as Atalanta have won all three fixtures. They have been scintillating in the attacking third, as they have scored ten goals in these three fixtures. The pick of their results was their 3-2 win over Lazio. Meanwhile, their most recent outing was against Udinese, where they were able to pick up a 3-2 win. Duvan Zapata scored the opener, before a brace from Luis Fernando Muriel wrapped up the win in the final 20 minutes.

Napoli have slowly gotten over their weak beginning to the domestic season, and they now appear good value to finish in the Europa League places. They are 12 points behind Atalanta, which means a push for a top-four place may already be over this season. However, Genaro Gattuso would certainly see a top-six finish as a progressive start to his tenure in charge of the club. They have been in excellent form since the restart as they have won their last two games. The first of these victories came against Hellas Verona, before they claimed a 3-1 win in their most recent game against SPAL. Dries Mertens, Jose Callejon and Amin Younes scored the goals in that recent win.

Atalanta vs Napoli Head To Head

Napoli haven’t beaten Atalanta since 2018, as they have lost once and drawn once in the last two domestic meetings. However, Napoli have won three of the previous five, with Atalanta’s only win in five coming in a meeting between the sides last season. The meeting earlier in the season was a 2-2 draw.

These two sides are in unbelievable form, which will ensure neutrals will be engaged in the action from the first section. However, it is almost impossible to separate them. The best betting option for gamblers could be the over/under market, with the preference being for over 2.5 goals.