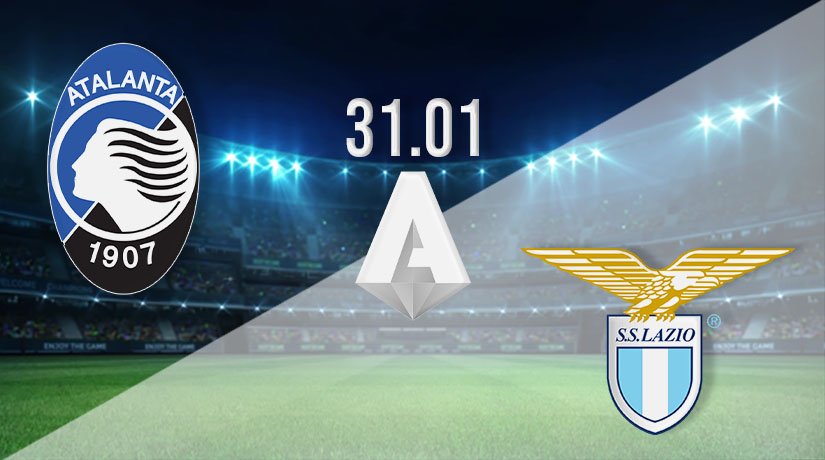 Atalanta and Lazio will still be aiming for a place in the Champions League positions in Serie A this season, and both sides will be coming into this game in excellent form. The stakes couldn’t be bigger, as there are just two points separating the sides in the league table.

It has taken a while this season, but Atalanta are now back at the level that they have been in Serie A over the previous couple of seasons. Their recent form has been excellent as they are unbeaten in six league outings, and have won four of these fixtures. The biggest win that they have achieved during that run of form came last time out at the San Siro, as they picked up a massive win over AC Milan. Not many people would have expected Atalanta to control that contest as much as they did, but Atalanta ran away with a 3-0 success. Christian Romero scored the opening goal in the first half, before Josip Ilicic and Duvan Zapata added further goals in the second period.

Lazio will be hoping for a better result than the one that they managed to get against Atalanta in the Coppa Italia on Wednesday evening. They were beaten 3-2 on that occasion. However, their league form has been excellent over recent weeks, and will be aware that a win this weekend would take them above Atalanta in the Serie A table. Lazio have won their last four in the league, with a win against Sassuolo coming in their most recent game. They came from behind in that fixture, with Sergej Milinkovic-Savic equalising, before Ciro Immobile scored the winner with 20 minutes left in the game.

Atalanta vs Lazio Head To Head

Lazio’s league record against Atalanta leaves much to be desired. They haven’t beaten their opponents this weekend in Serie A since 2017, which means they have gone eight without a win. Atalanta have won four of the previous five meetings, which includes back-to-back wins. They picked up a win against Lazio earlier in the season, as they claimed a 4-1 victory.

Lazio’s form over recent weeks has been brilliant, but they have struggled against Atalanta in Serie A fixtures. Atalanta will not want to lose this game, as it would had control of the Champions League places to Lazio. Therefore, a draw for both sides wouldn’t be considered the worst result.