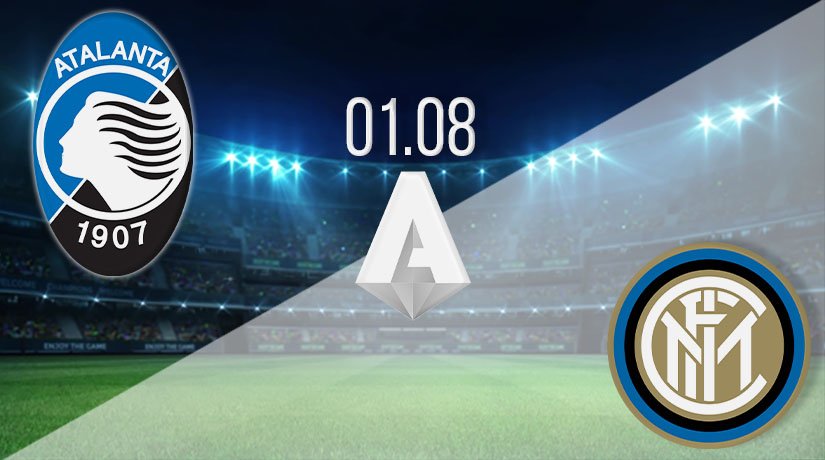 The final game of the season in Serie A takes place this weekend, and the pick of the fixtures will see Atalanta welcome Inter Milan to town. A win for either side would secure second place in the league this season.

There will be a sense of what if revolving around these two sides, as they could have potentially kicked on and gave Juventus a stern challenge for the league title this season had their form not proved so inconsistent. Draws have been the biggest hinderance to both, with Inter having drawn ten times this season and Atalanta drawing on nine occasions. It has been defensively where Atalanta have struggled as they have conceded more goals than any other side in the top four. However, they have made up for that in their attacking play, and they could become the first Serie A side to net 100 goals in a single season this weekend.

They have been difficult to beat over recent weeks, as they are unbeaten in six. However, their inconsistency has been shown as they have drawn three and won three games in this space of time. They took the battle for second place to the final day after winning 2-1 last time out against Parma. Rusian Malinovskiy and Alejandro Dario Gomez scored the goals in that win. Atalanta will be hoping to end the season with another win as the gear up for Paris Saint-Germain in the Champions League next week.

Inter Milan will also be looking ahead to the return of European competition as they come up against Getafe in the Europa League. Inter will be hoping to secure second spot in the league despite having hopes of seriously challenging Juventus for the title this season. Danilo D’Ambrosio opened the scoring in their recent 2-0 win against Napoli, before Lautaro Martinez made sure of the win with 15 minutes remaining.

Atalanta haven’t lost to Inter in three years, as they have won once in the past four meetings. Three of the games have ended in draw, including their meeting earlier in the campaign, which ended 1-1.

This should be an enthralling game between two sides that are hugely entertaining in the attacking third. It is difficult to pick a winner, but there will be goals in the fixture. That means the over 3.5 goals bet could be a solid chance for gamblers.

Make sure to bet on Atalanta vs Inter Milan with 22Bet!