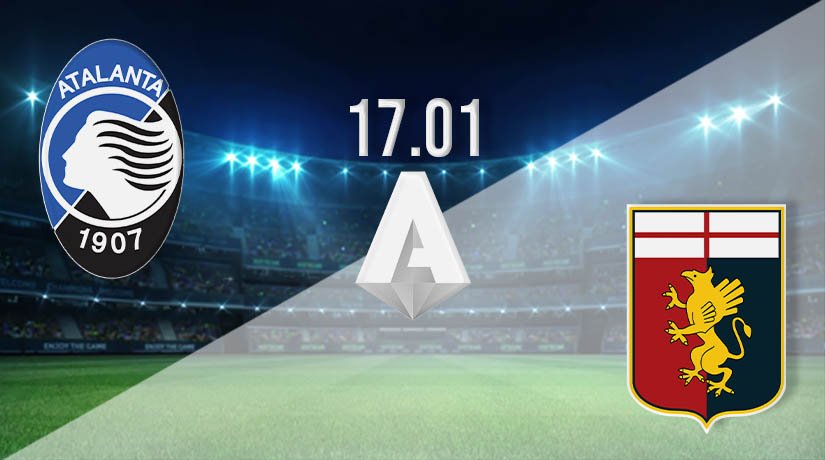 Atalanta will be looking to move back into the top four of the Serie A table this weekend. They welcome Genoa to town, but only maximum points will do for the side in fifth place.

Atalanta’s excellent form has given them an excellent chance to move into the top four of the league this weekend. They have won their last three, which has reduced the gap between themselves and the teams in the top four positions to just two points. It has become a common Atalanta trait, but they are once again one of the highest scoring teams in the league this season. Their 40 goals in 16 games can only be beaten by Inter, who have managed 43 goals. Atalanta have improved defensively this term, and have conceded 22 so far. That is a better defensive record than both Inter and Roma, who are both occupying Champions League spots in Serie A. Atalanta’s last three wins have come against Benevento, Parma and Sassuolo.

Genoa were knocked out of the Coppa Italia in midweek, but they put up an excellent fight against the Serie A champions. Juventus needed extra time to see off their opponents, which could be a factor that plays into Atalanta’s hands. The extra 30 minutes wouldn’t have been welcomed by Genoa’s manager, as they have a big couple of weeks ahead as they look to move away from the relegation places. There have been signs that Genoa are improving though, as they have also won two of their last four, and have lost just once during this run of games. The gap remains at two points though, but anything that they take from this game will be seen as a positive.

Atalanta vs Genoa Head To Head

Atalanta are unbeaten in three league games against Genoa. They were held in the most recent meeting, but claimed wins in the two occasions prior to that. Atalanta have scored two goals in each of the last three games, while Genoa’s last win against their opponents this weekend came in December 2018.

Atalanta’s form will be crucial coming into this fixture, as they will be aware that three points will lift them into the top four. Genoa have improved recently, but this remains a huge challenge against a free-scoring opponent. Atalanta should claim the win.

Make sure to bet on Atalanta vs Genoa with 22Bet!