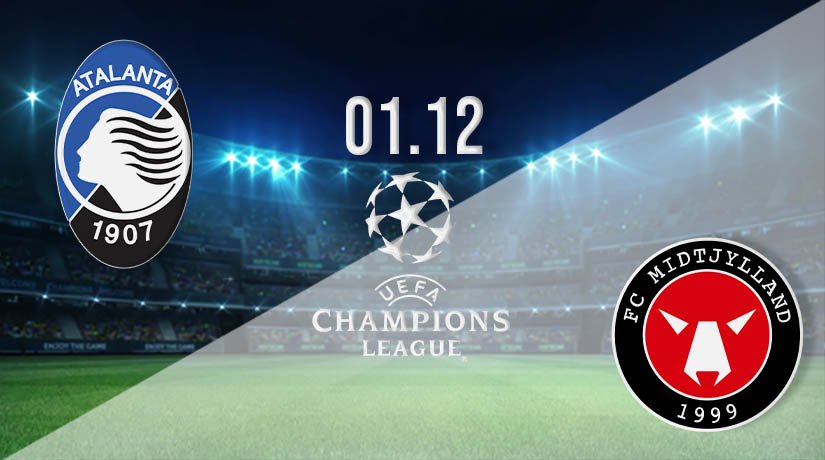 Atalanta welcome FC Midtjylland to Italy for matchday five of the Champions League group stages and this game will be of interest to Liverpool supporters with the home team in the running for the top spot in Group D. Atalanta start third in the table but are breathing down the necks of Liverpool and Ajax who face-off at Anfield.

Atalanta remain confident they have what it takes to secure a place in the next round of the tournament by claiming a top-two finish. They have won two and drawn one of their first four games at this level, scoring eight goals but conceding seven. The seven points gained places them level with Ajax in second, but the Dutch side have a better goal difference at this stage.

Atalanta won their last Champions League outing when beating Liverpool 2-0 at Anfield in a shock result, but they suffered a loss in the Serie A against Hellas Verona on Saturday. Goals from Ilicic and Gosens won the match at Anfield and blew the race for qualification wide open. The group now hangs in the balance with a thrilling climax to come.

FC Midtjylland out of their depth

FC Midtjylland were always expected to struggle at this level and when dropped into a pool with Liverpool, Ajax and Atalanta, critics said they would finish bottom. The visitors have lived up to expectations so far and are currently fourth of four teams in Group D without a point on the board. They have played four, lost four, scored two goals and conceded eleven.

It is now mathematically impossible for FC Midtjylland to finish even in third place and secure the consolation prize of Europa League football. That means they have nothing left to play for other than pride and they may put their hands up and admit they aren’t good enough to be involved in the Champions League this season. Will they go out on a high or roll to a finish?

Atalanta have more to play for here and that may show in the result of this match. The locals are involved in a battle for a top-two finish while it has already been confirmed their opponents will finish bottom of the pool.

The pre-match betting available at 22bet has Atalanta as favourites at 1.18 with FC Midtjylland priced at 14 and the draw 7.4

Make sure to bet on Atalanta vs FC Midtjylland with 22Bet!