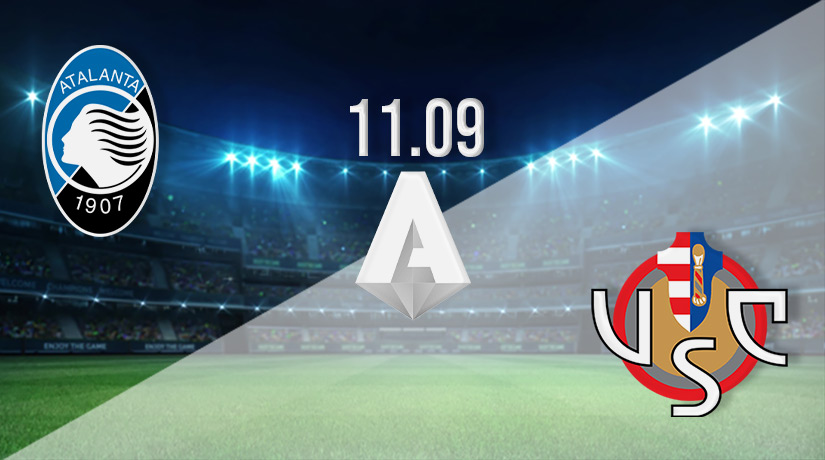 The early season front-runners in Serie A are back in action this weekend, as Atalanta look for a fifth victory of the season against Cremonese. The home side will be the clear favourites after such a strong start to the new season, while the away side are still searching for a first victory in Italy this term.

Atalanta are currently setting the pace in Serie A, as they have won four of their five opening fixtures in the Italian top-flight. The Italian giants have scored nine goals in their opening fixtures, and have conceded just twice. They currently sit two points clear of Napoli, and could extend that advantage this weekend with a fourth victory in a row.

Atalanta have looked very assured in the early weeks of the season, and they picked up a fourth win of the season last weekend, as they claimed a 2-0 victory on the road against Monza. The scoring was opened early in the second half through Rasmus Hojlund, before an own goal completed the scoring just seven minutes later.

Cremonese would have been aware that this season was always likely to be a struggle, as they look to stay in Serie A. They have gone five games without a victory over the opening weeks of the season, and they have scored just four goals and conceded nine times.

However, they were able to end a run of four straight defeats to start the season in their latest Serie A fixture, as they picked up a hard-fought draw against Sassuolo last weekend. But, they never looked like winning that fixture, as they managed ten shots but failed to hit the target on a single occasion. They will need to offer more in the final third if a first league victory is to come.

Atalanta vs Cremonese Head to Head

This is the first meeting between the two sides in Serie A since 1996. On that occasion, the sides played out a 1-1. Draws have been very common in the previous meetings, with four of the last five ending in ties. Meanwhile, Atalanta are without a win in five fixtures.

Despite having a poor record in this fixture, it’s so hard to look past Atalanta this weekend. We expect them to claim victory this Sunday and they could achieve that with a 3-0 scoreline against a struggling Cremonese.

Make sure to bet on Atalanta vs Cremonese with 22Bet!