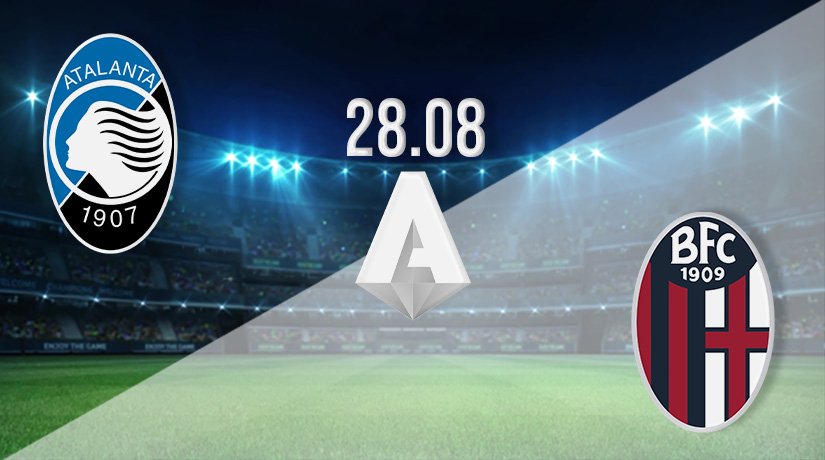 Bologna and Atalanta both started their seasons with wins last weekend. However, which side will be able to continue their winning sequence when the sides clash this weekend?

Atalanta will be aiming for another European finish in the Italian top-flight this season, but that could be difficult given the number of teams that will have the same ambition. Atalanta were able to kickstart their season with a victory on the road last weekend, as they beat Torino 2-1. It was a dramatic finish in that game, as Atalanta only got their noses ahead in the third minute of injury time, as Roberto Piccoli fired home. The game did start precisely how the visitors would have been hoping, as they took the lead after just six minutes through Luis Muriel. However, Torino were able to level the scores with ten minutes remaining. Few would have argued that Torino didn’t deserve at least a point, as they ended the game with 21 shots. However, it wasn’t to be, as Atalanta were able to get over the line and claim the three points.

Bologna were involved in an opening day classic against Salernitana last weekend, but they were just about able to get the win courtesy of a 3-2 success. They went behind twice in the game, but were able to drag themselves level courtesy of first Lorenzo De Silvestri, and then Marko Arnautovic. Bologna eventually got ahead in the game with 13 minutes remaining, as De Silvestri scored his second of the game. It was an ill-tempered game, with three red cards. Bologna saw Roberto Soriano and Jerdy Schouten sent off, while the visitors were down to ten men after 34 minutes when Stefan Strandberg was given his marching orders.

Atalanta vs Bologna Head to Head

Atalanta have a good record against Bologna, as they have picked up wins in nine of the previous eleven matches between the sides. Bologna’s only win during that time against Atalanta came in the 2019-20 season, as they won their home game 2-1. However, since then, Atalanta have won two of the last three.

Both Bologna and Atlanta enjoyed winning starts to the season in dramatic fashion, and another entertaining game could be in store this weekend. However, Atalanta would be the pick to get the win, as they have enjoyed success in this fixture in recent seasons.