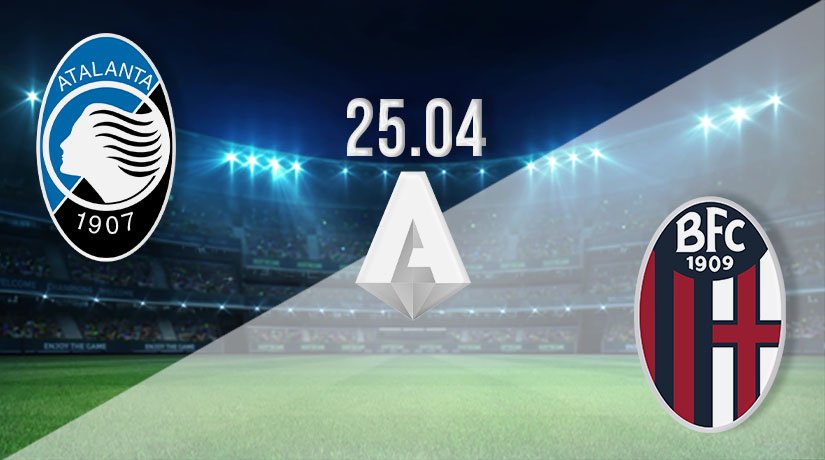 The title race may be over in Italy, but the race to finish the season in a Champions League place looks set to go to the wire. Atalanta kick off this coming weekend in third, and could improve their chances with a victory over Bologna.

It has been another excellent campaign for Atalanta in Serie A, and they hold all the cards in the race for a position in next season’s Champions League. They come into this fixture at the weekend in third place in the standings, and currently have a two-point advantage over fifth placed Napoli. Atalanta edged up the league standings in midweek by drawing away from home against AS Roma. That was a gritty performance by the travelling side, as they needed to play the final 20 minutes with ten minute. The result can be considered a positive one, as it didn’t allow Roma to close the gap on the Champions League spots. Atalanta’s goal in the game was scored by Ruslan Malinovskiy in the 25th minute. They will be looking for a sixth win in seven league games this weekend.

Bologna’s season is effectively over already, as they don’t have a chance of qualifying for the Europa League, but are also safe from relegation this term. However, they could still be targeted an eighth-place finish, which would highlight an excellent season for the club. They have been in decent form over their last six league games, as they have won three and lost just twice. Bologna were unable to win for a second consecutive game last time out, as they were held by Torino on Wednesday evening. Musa Barrow opened the scoring for Bologna in that fixture, but they conceded an equaliser just before the hour mark.

Atalanta vs Bologna Head To Head

Atalanta have an excellent record against Bologna, as they have won eight of the previous ten meetings between the sides. Bologna’s only win in this fixture since 2016 came last season, as they won at home 2-1. The meeting earlier in the season ended in a 2-2 draw, as Bologna came back from 2-0 down to snatch a point.

Atalanta have lost the second-fewest games in Serie A this term, and they look good value for a Champions League spot. We expect them to further those claims this weekend with a win at home against Bologna.