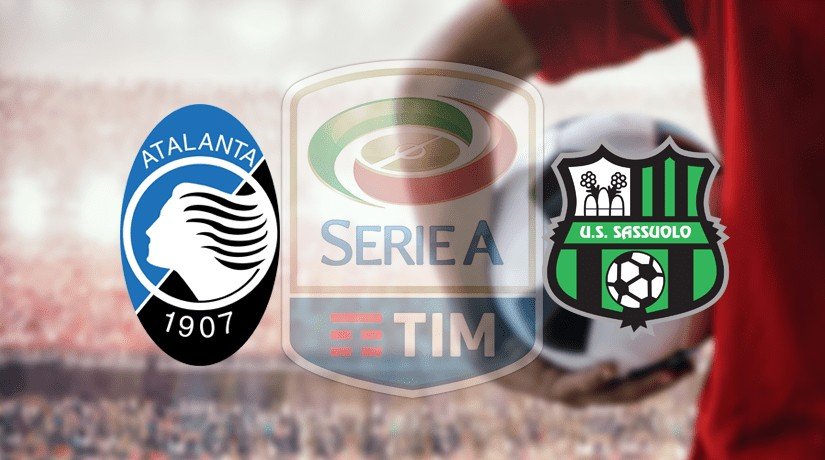 Atalanta vs Sassuolo Prediction: Serie A Match Preview for 23.02.2020

Atalanta has been magnificient so far, not only in Serie A but also in European competition. They are sitting comfortably on the fourth of the table and likely to aim the UCL spot again for next season. In Champions League, their form at the first leg of the knock out stage really was stunning too. This weekend they will continue their positive run while hosting Sassuolo, which is currently on the twelve on the standings.

Alenjandro Gomez and Co impressed their home fans while hammering Valencia in UCL midweek fixture. They won 4-1 by Hans Hateboer’s brace plus a goal from Josip Illicic and Remo Freuler each. In Serie A last week, they made a great comeback against AS Roma as Jose Luis Palomino and Mario Pasalic found the back of the net in only nine minutes after being one goal behind by Edin Dzeko’s strike at the first half.

Meanwhile, Sassuolo had to lose 0-1 against Parma last weekend as Gervinho tucked in the ball. Such result ended their four unbeaten streak previously and surely prevented them from climbing to the top ten of the table.

Gian Piero Gasperini is mainly in favour of three-defender system such as 3-4-1-2 or 3-4-2-1. He relies on the Slovenian Josip Illicic or the Colombian internationals Luis Muriel or Duvan Zapata as the main scorer.They are mostly given a role of a lone striker supported by Papu Gomez as the number 10.

In Atalanta’s current squad, the captain Alejandro ‘Papu’ Gomez is certainly the most experienced key figure of the team. He has scored six goals and provided ten assists in Serie A only. Other notable names here are Duvan Zapata, the Slovenia attacking midfielder, Joseph Illicic, with his fourteen goals and three assists so far.

Sassuolo counts on several key figures this season such as Domenico Berardi who has bagged nine goals and five assists, their top scorer Francesco Caputo with eleven goals and four assists and Jeremie Bolga with seven goals and two assists.

Gianpero Gasperini’s men are simply the favourite for this match. They are now one of the elite teams and have had a stable form, especially at their home turf. The only thing which might concern him is their squad’s physical fitness after playing for UCL knock out stage two days ago.

As the clear favourite, the host is priced to win at 1.35 whereas Domenico Berardi and Co are in the win market at 7.80. The odds for a draw result are only at 5.40.