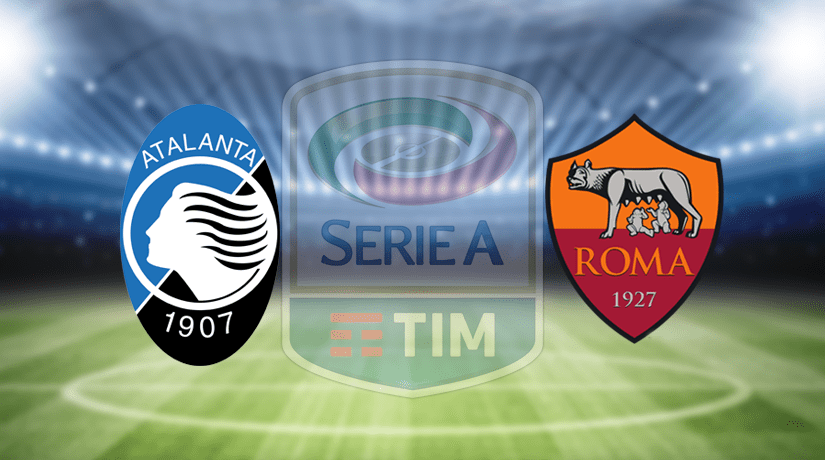 The battle for the league title in Serie A has been getting fans very excited this season, but the fight for a top-four finish is also heating up. The two teams that are best placed for that finish meet on the weekend, as AS Roma travel to Atalanta.

Atalanta have seized their opportunity in the race for a top-four finish in Serie A over recent weeks as they now have a three points advantage over Roma, who currently sit in fifth. Atalanta are unbeaten in their last three league games and have only lost once in their previous five. No team in Serie A has scored more goals this season, but there are defensive issues that still need to be addressed.

Over their last three games, Atalanta have beaten Torino and Fiorentina away from home and picked up a point against Genoa. During this run, they have scored eleven goals; with seven of those coming against Torino. There is no doubting their attacking prowess, and if they continue their recent form, then a top-four place looks assured. Duvan Zapata and Rusian Malinovskiy got the goals in their recent 2-1 win over Fiorentina.

Meanwhile, Roma have been struggling over recent weeks, as they haven’t won in three games. They have also lost their last two against Sassuolo and Bologna. They have been a strange team this season, because before that defeat against Sassuolo they almost managed to beat Lazio, who haven’t been beaten in 18 games in Serie A.

Their recent defeat against Bologna was a disappointing evening for them, as they recorded more shots on goal than their opponents but didn’t take their chances. Their frustration was highlighted in the closing stages when Bryan Cristante was sent off. Roma will be aware that they can’t afford to lose against Atalanta because a six-point gap may be impossible to retrieve.

This will be the 27th meeting between these two sides, with Roma holding the advantage having been successful on 13 occasions. Atalanta have won seven times, and there have been six draws. Atalanta average 1.5 goals per fixture against Roma, while the visitors on the weekend average 1.7 goals.

Bryan Cristante will be missing through suspension, while Davide Zappacosta, Nicolo Zaniolo and Amadou Diawara will be absent through injury.

This should be an interesting fixture, which neither side will want to lose. The winner will take an awful lot from the game, while a defeat could be damaging. Therefore, the draw could be the most likely result as both teams would be happy with that before kick-off.

Make sure to bet on Atalanta vs AS Roma with 22Bet!