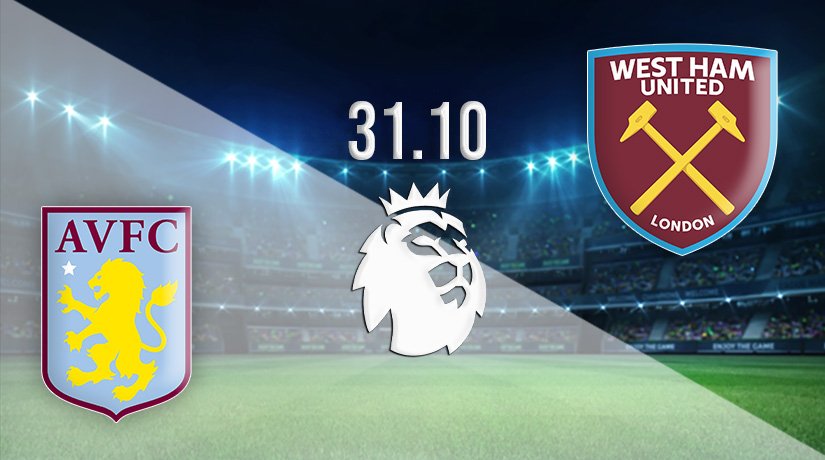 The pressure on Dean Smith is mounting at Aston Villa, as the club struggle to deal with life after Jack Grealish. An in-form West Ham United are the visitors to Villa Park this weekend, as they are looking for a third straight win.

Villa may be nervously looking over their shoulders at this stage of the season, as they are drifting closer to the relegation places with every passing week. However, the future couldn’t be any brighter it would seem at the London Stadium, as West Ham target another European finish under David Moyes.

Aston Villa did show bright moments over the early weeks of the season, but their recent form has seen them move down to 13th. The Villa are just six points above the drop zone coming into this round of fixtures, and have lost their last three games in the Premier League.

They have conceded eight games in their last three, while the performances have also been lacking in their last two. The Villa squandered a 2-0 lead against Wolves in their last game, before they failed to even show up in a 3-1 defeat against Arsenal on the road last weekend.

It has been another famous week for West Ham United, as they look to be in their best form of the season. The Hammers are comfortably sitting top of their Europa League group, and are also in the Champions League places in the Premier League.

West Ham managed to claim a second big scalp in the League Cup this past week too, as they knocked Manchester City out on penalties to reach the quarterfinals. The Hammers last league win was a 1-0 success over Spurs last weekend, as Michail Antonio scored the winner.

The Hammers have dominated recent fixtures against the Villa, as they are unbeaten in their last six, and have won three times during that run. Villa have won just once since 2015, with that victory coming in a 1-0 success at Villa Park in May 2015. West Ham won on their last visit to the Midlands 3-1.

Aston Villa’s form has been so disappointing over recent weeks, and there is a sense that something will need to change. West Ham are in excellent form, and their huge win over City in midweek will only see their confidence increase. Another win could be achieved at Villa Park this weekend.

Make sure to bet on Aston Villa vs West Ham with 22Bet!