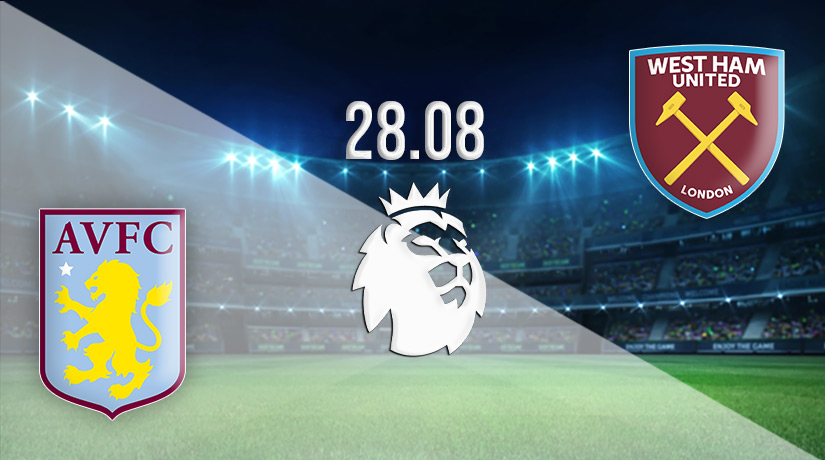 There will be pressure on Steven Gerrard as Aston Villa return to Premier League action on Sunday. The Villa sit 13th in the league standings at this early stage, but the pressure may be on West Ham United, who are still looking for a first goal and point of the season.

Two teams that are already under pressure to pick up wins clash at Villa Park on Sunday afternoon, as Aston Villa and West Ham United are both looking for valuable wins.

Villa will have home advantage this weekend, but Steven Gerrard may already be beginning to feel the pressure from the fans. The side from the West Midland shave lost two of their opening three games, and have conceded six goals. A first victory of the season was achieved in their previous home fixture, but they were well beaten by Crystal Palace in their previous fixture.

Palace ran out 3-1 winners, despite the Villa opening the scoring after five minutes through Ollie Watkins. The Eagles scored twice in the final half an hour to seal their first win of the season, while even an EFL Cup win over Bolton couldn’t ease the pressure on Gerrard in midweek.

It has been a very tough start to the new season for David Moyes and his West Ham side, as they sit bottom of the Premier League standings. They are the only team in the league yet to score a goal this term, while they have conceded five times in the three games that they have played.

After losses to Manchester City and Nottingham Forest in the first two league games, the Hammers were easily beaten by Brighton last time out. A first win could help ease the pressure on Moyes and his team, before a tricky run of fixtures against Tottenham and Chelsea over the next seven days.

West Ham boast a very impressive record in this fixture over the past five years, as they have won five times in the previous seven meetings. That includes a run of four straight victories against the Villa.

West Ham’s excellent record in this fixture is an interesting angle this weekend. They won 4-1 at Villa Park last season, and have scored seven goals in their previous two trips. A first win is likely to come soon for the Hammers, and we suggest that it may come on Sunday.

Make sure to bet on Aston Villa vs West Ham with 22Bet!