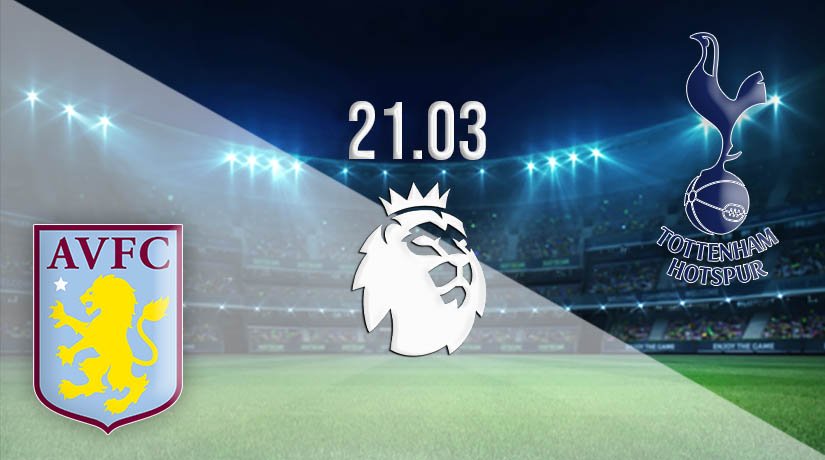 Tottenham Hotspur still have a chance of finishing in the top-four of the Premier League this season, but they will need to get back to winning ways in the top-flight this weekend when they travel to Villa Park to take on Aston Villa.

It was a disappointing weekend for everyone connected to Tottenham Hotspur last time out, as they were beaten 2-1 by Arsenal in the North London derby. The game couldn’t have gotten off to a better start for Spurs, as Erik Lamela scored one of the all-time best goals in the derby, as he curled a rabona past Bernd Leno into the bottom right-hand corner. That was as good as it would get for Spurs in the game though, as they surrendered the lead before the break. Jose Mourinho later admitted his side were nowhere near good enough in the first half, and were lucky to go into the break on level terms. They wouldn’t improve in the second half despite hitting the post late on, and were handed a first derby defeat under Mourinho after Alexandre Lacazette scored a late penalty. Spurs remain six points off the pace in the battle for the Champions League places, and this will be an excellent chance to cut that disadvantage.

Aston Villa haven’t been in great form over recent weeks, and their European chances have taken a massive blow after going three without a win in the league. The Villa had been in a strong position up until a couple of weeks ago, but defeat against Sheffield United recently left their chances hanging in the balance. Since that defeat, they have drawn their last two. It isn’t much of a coincidence that their poor run in form has coincided with the absence of Jack Grealish.

The Villa haven’t beaten Tottenham since April 2015. These two sides have played each other on five occasions since that Villa win, with Spurs winning on all five occasions. The last league meeting came in the middle of February last year, with Spurs running out 3-2 winners at Villa Park.

This is a big game for both sides, as defeat for either will leave their European hopes hanging by a thread. Villa’s chances of winning the game will hinge on the fitness of Grealish, but our pick is for Tottenham to claim a big win.

Make sure to bet on Aston Villa vs Tottenham Hotspur with 22Bet!