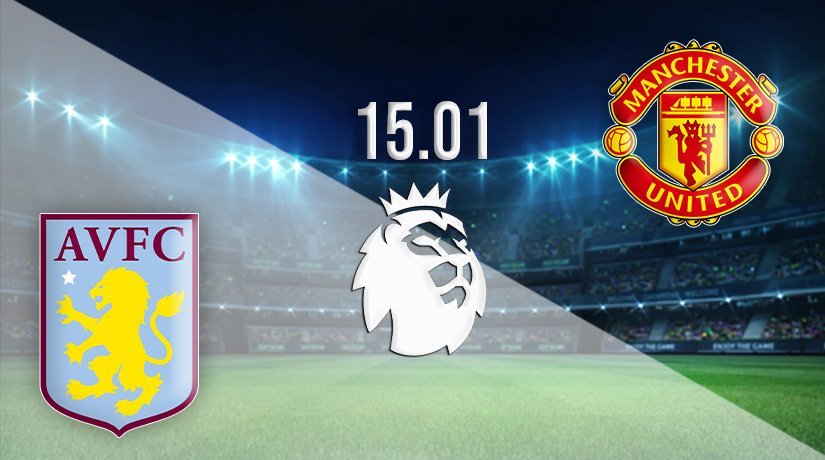 For the second time in seven days, Manchester United and Aston Villa clash. This time, there will be important Premier League points on the line, as the side from the West Midlands look to get revenge after being knocked out of the FA Cup by the Red Devils.

Manchester United and Aston Villa were involved in one of the ties of the round in the FA Cup last weekend. They will do battle once again on Saturday evening, as United look to improve their chances of finishing in a top four place this season by closing the gap between themselves and Arsenal to a single point.

Questions have been asked of Ralf Rangnick and his team over the past couple of weeks, as United have put in below-par performances against Wolves and Aston Villa. They were beaten 1-0 at Old Trafford by Wolves, before scraping a 1-0 success against the Villa in the cup.

However, United were outplayed throughout the game against the side from the Midlands, and could have counted themselves as extremely lucky to have picked up the points. Still, United are well in the hunt for a Champions League place this season and a win this weekend could close the gap on fourth-placed Arsenal to a single point.

Aston Villa are nearer to the relegation places than they would have been expecting to be this season. But, there has been enough to like about their performances to suggest that they could go on a winning run under Steven Gerrard.

The Villa were eventually beaten 1-0 at Old Trafford in the cup, but they did have two goals disallowed after VAR checks. Villa have lost three of their last four in the Premier League, which incudes back-to-back losses in their previous two.

Villa Park has been a very happy hunting ground for Manchester United, as the Red Devils are unbeaten on their last 22 trips to the ground. Aston Villa are also looking to do the double over United this weekend for this first time since the 1954-55 season.

Aston Villa will certainly be looking for revenge in the Premier League this weekend. However, United’s best performances under Rangnick have come away from home, and the German’s chances of victory are certainly boosted by the formidable away record United have against the Villa.