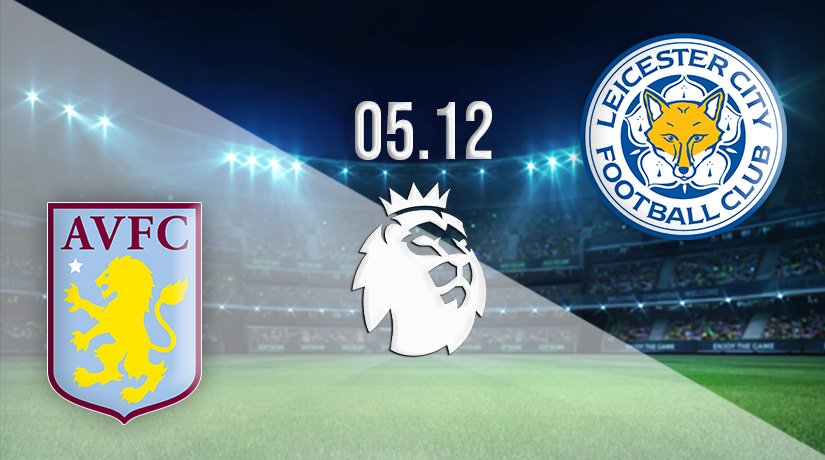 The featured game in the Premier League on Sunday sees two Midlands rivals collide, as Leicester City are the visitors to Villa Park to take on Steven Gerrard’s Aston Villa. Both will be looking for a return to winning ways after failing to win in midweek.

Life under Steven Gerrard at Aston Villa has been pretty good to this point, as Villa have won two of the three games since he took over. They have been able to ease any relegation worries following their decent run of form, as they have moved six clear of the relegation places.

Villa fans would have been hoping for a European challenge this season given the amount of money that was spent over the summer, and that could still be on, as they are just seven away from the Europa League places. Villa faced their first big challenge since Gerrard’s arrival on Wednesday evening, as they came up against Manchester City.

In fairness, Villa continued to push for an equalising goal, but City were always able to keep them at arm’s length away from their goal. Villa did find a goal against the reigning champions, as Ollie Watkins netted early in the second half.

Leicester City are yet to find their best form this season, but have moved up to eighth after picking up four points in their last two fixtures. They are now just two behind the Europa League places, and five outside of the top four.

The Foxes played out the most entertaining fixture in midweek, as they drew 2-2 away from home against Southampton. Leicester had to come from behind on two occasions in that fixture, as Jonny Evans and James Maddison both scored equalisers. However, they possibly should have stole the points towards the end of the game, as Jamie Vardy and Harvey Barnes both missed glorious chances.

Leicester won on their last visit to Villa Park, as they claimed a 2-1 victory last season. They are also unbeaten in their last three visits, winning twice and claiming a draw on one occasion. Villa did pick up a win against the Foxes last season though, as they won at the King Power 1-0 in October 2020.

Leicester have shown signs that they are getting back towards their best, but they are leaking too many goals. However, they should be able to outscore the Villa this weekend, and pick up a 2-1 victory.

Make sure to bet on Aston Villa vs Leicester City with 22Bet!