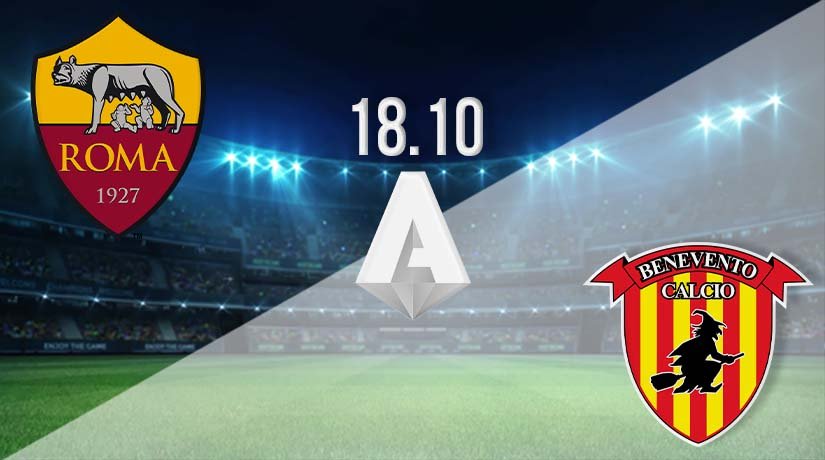 There is an interesting fixture in Serie A this weekend, as Benevento will be looking to continue their progressive start to the 2020-21 season with a win against AS Roma.

Not many people would have predicted that Benevento would have come into this fixture in a higher league position that Roma. However, they have enjoyed a progressive start to the campaign, which currently sees that occupy seventh spot. They have lost just once in their three games this season, with that defeat coming against Inter Milan.

However, they have won the other two games that they have played in this season, with the first of those coming against Sampdoria. Benevento also won their most recent game in Serie A, as they scored the only goal of the game with 30 minutes remaining to beat Bologna. Gianluca Lapadula scored his first goal of the season to give the home side the win in that fixture. This will be a much more challenging game for them this weekend, but the initial signs since their promotion have been promising.

AS Roma have struggled to find consistency already this season, as they have won once, drawn once and lost once. The only defeat that they have suffered to this point came on the opening day of the season against Verona. However, they have bounced back since that disappointment to draw to Juventus, and then beat Udinese. That win was their most recent game in Serie A, with Pedro scoring the only goal of the game in the win. Roma will be targeting a place in the Europa League this season, and their chances of achieving that would have been helped with the signing of Chris Smalling on deadline day. He will likely start this weekend against Benevento.

AS Roma vs Benevento Head To Head

There have only been two previous meetings between these sides, with those coming in the 2017-18 season. Roma won both matches in that season. Roma scored nine goals in the two games, while Benevento only managed to find the net twice. The most recent meeting between the sides was a 5-2 win for Roma.

AS Roma vs Benevento Prediction

Benevento have started the new Serie A season very well, but they have already struggled against the better teams. That means that it is hard to see past an AS Roma win in this fixture.

Make sure to bet on AS Roma vs Benevento with 22Bet!