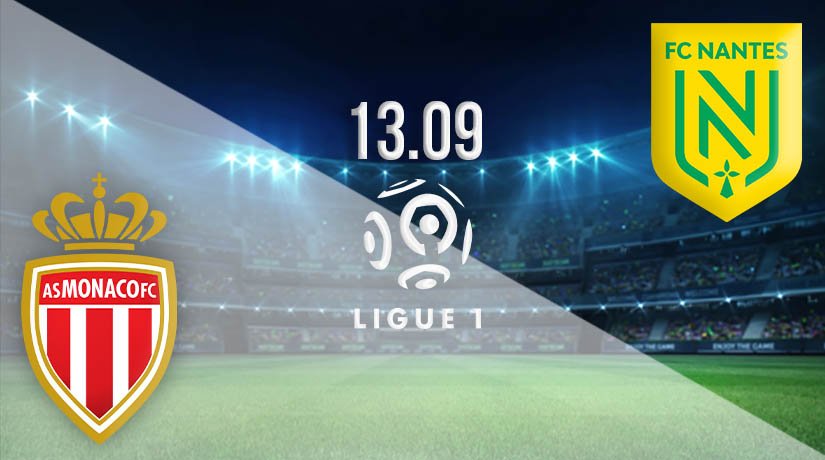 Two teams that will be hoping to build on their disappointing seasons in 2019-20 will meet this weekend in Ligue 1, as Nantes travel to Monaco. But, which team will be able to get the three points?

AS Monaco will be hoping that there are better times ahead after a disappointing campaign last term. The board have moved quickly as they have appointed former Bayern Munich head coach Niko Kovac as manager, and there have been moves in the transfer window to improve the squad. The addition of Kevin Volland from Bayer Leverkusen is the one that catches the eye, as the German international was a proven goalscorer in Bundesliga throughout his stay there. He has scored at least ten goals in each of the last three seasons for Leverkusen, and if he can transfer that form to Ligue 1, then Monaco could be knocking on the door for a European place this term. Monaco have started the season with a win and a draw, with their first three points coming in their last outing. That win came against Metz, with Benoit Badiashile scoring the only goal of the game after 20 minutes.

Nantes finished just three points below Monaco last term, and may feel as though they are in a strong position to build this term. Their defensive record was relatively strong in 2019-20, but going forward they struggled to score goals. Nantes scored just 28 goals in 28 games last season, with Moses Simon finishing as their top scorer with five goals in Ligue 1. Like Monaco, Nantes have also started the season with a win and a draw, with that win coming in their last fixture against Nimes. Andrei Girotto and Imram Louza scored the goals in the win. However, Louza and Fabio were sent off in the same game for Nantes and will be available for the fixture against Monaco.

AS Monaco vs Nantes Head To Head

AS Monaco have an impressive record against their opponents this weekend, as they have won 14 of the 23 meetings. Monaco have also won the previous four meetings, and have kept two consecutive clean sheets against Nantes in Ligue 1.

AS Monaco vs Nantes Prediction

These two sides both have identical records from their opening two games of the Ligue 1 season, which means that there is an opportunity to pull ahead of their rivals this weekend. The preference for the three points is for Monaco, who have more strength in the attacking areas.

Make sure to bet on AS Monaco vs Nantes with 22Bet!