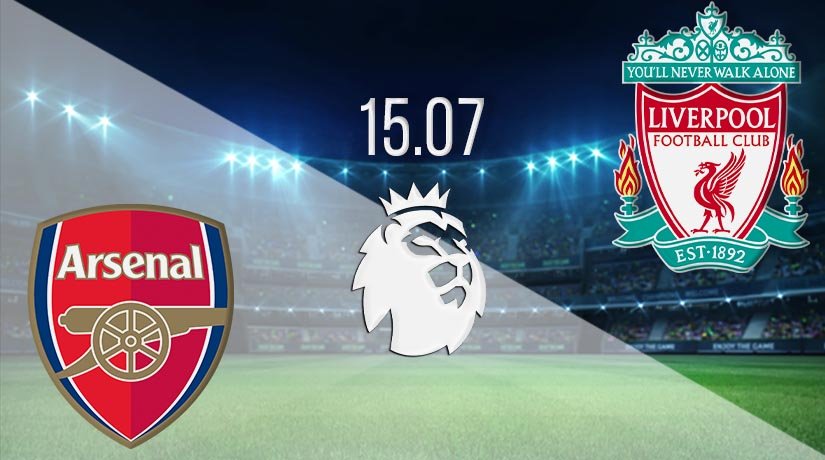 There aren’t many fixtures in the Premier League that ensure as many goals as the game between Arsenal and Liverpool, and that only appears to be the case once again when the two sides meet on Wednesday.

Arsenal will be looking for an immediate response following their devastating defeat against Tottenham Hotspur last time out. The Gunners squandered a 1-0 lead in that game, which was given to them following a powerful strike from outside the box from Alexandre Lacazette. Spurs turned the game on its head, but they were able to take advantage of some lacklustre defending from Arsenal. David Luiz’s mistake allowed Heung Min-Son to equalise, before Toby Alderweireld powered home a header after he was left unmarked.

The Gunners now have a huge challenge on their hands if they are to finish in the Europa League as two points behind Spurs. They are also five points behind Wolves, and nine points away from the Champions League places. Mikel Arteta will have a huge job on his hands over the summer, as he looks to build a side that will be able to compete for a top-four place.

Liverpool are still hopeful of breaking a number of domestic records. However, one of those was lost in their game as they were held to a 1-1 draw by Burnley. That draw means that the Reds will not get the record of winning every home game in a domestic season. Jurgen Klopp will be aware that his team will now have to win every remaining game if they are to match the 100-point total recorded by Manchester City, and that could prove testing considering that they are playing Arsenal and Chelsea in their next two league games.

Arsenal vs Liverpool Head To Head

Liverpool have enjoyed an excellent record against the Gunners over the previous ten meetings in all competitions. The Reds have won six of these previous meetings, while four have ended in draws. Arsenal’s last win against the Reds came back in 2015. Liverpool beat Arsenal in the first meeting between the sides in the league, while they also won on penalties in a League Cup tie after drawing 5-5.

Liverpool’s excellent record against Arsenal means that it will be hard to bet against Jurgen Klopp’s side. The Reds will bounce back to winning ways with a routine victory at the Emirates.

Make sure to bet on Arsenal vs Liverpool with 22Bet!