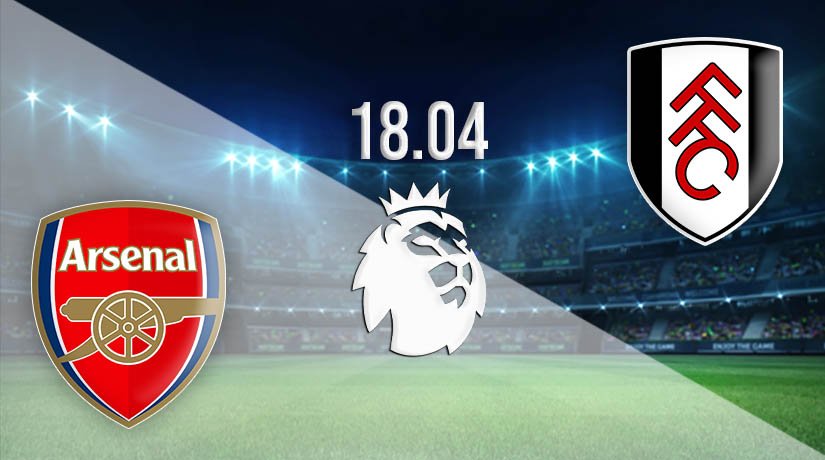 Fulham will be looking to end a four-game losing run in the Premier League this weekend, as they travel to Arsenal. Meanwhile, the Gunners will be looking for a second straight win.

Time is slowly running out for Fulham, as they find themselves six points away from safety with six games of the season remaining. It will be a big weekend this for Fulham, as they can’t afford to lose a fifth straight fixtures. Another defeat coupled with a win for West Bromwich Albion next Thursday would drop Fulham to 19th, and put them on the brink of relegation. Scott Parker’s side looked to be the side best placed to survive just a month ago, but their terrible run of results means that a survival mission now looks more unlikely. Newcastle have a more difficult run in, but Fulham will need at least two wins from their final six to have at least a glimmer of a chance of staying up this term. On current form, that looks incredibly unlikely.

Arsenal will be hoping to end the season as strong as possible. It has been a disappointing season to say the least for the Gunners, but there is a still chance that they could be playing Champions League football next season. Their form in the Europa League will be their best chance of achieving that. In the league, Arsenal have at least been more difficult to beat over recent weeks, as they have suffered just one loss in their last six. The Gunners picked up a third win in six last time out, as they beat Sheffield United 3-0 on the road. Alexandre Lacazette scored twice in that victory, and the Frenchman will be looking to continue his good goalscoring form against Fulham this weekend.

Arsenal vs Fulham Head To Head

Fulham have won just eight of the 58 games between these two sides since 1904. Their most recent success came back in January 2012. Arsenal have won the six meetings between the two London sides. The most recent win they achieved came in September, as they claimed a 3-0 success at Craven Cottage.

Fulham’s recent form will be a massive disappointment for those that thought they would survive. It is hard to see anything other than an Arsenal win on Sunday, as Fulham have been conceding goals with ease over their last four.

Make sure to bet on Arsenal vs Fulham with 22Bet!