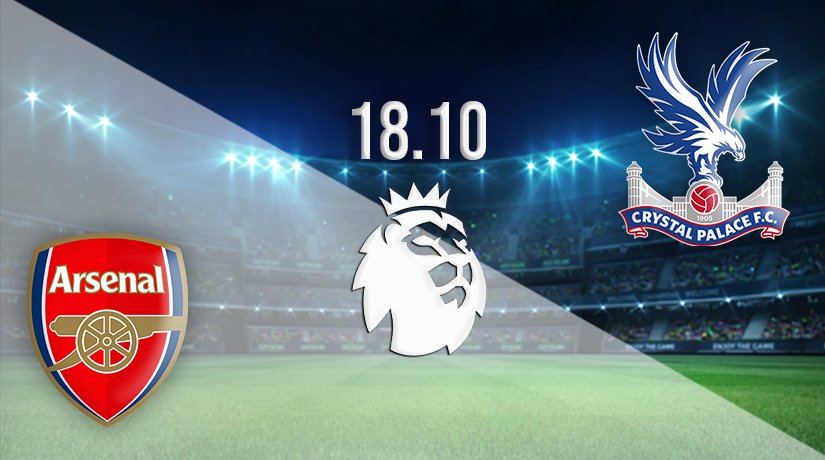 Arsenal legend Patrick Vieira returns to the Emirates for the first time as a manager on Monday evening, as he brings his Crystal Palace side to North London to take on the Gunners.

Despite making a very slow start to the 2021-22 season, Arsenal’s fortunes have been looking up over recent games. The Gunners lost each of their opening three league fixtures this season, but come into this game against the Eagles having failed to lose in four.

That return to form couldn’t have come at a better time for Mikel Arteta, as the pressure was beginning to rise on the manager. Success in the North London derby has certainly given Arteta more time, but Arsenal’s three-match winning run was brought to an end before the international break, as they played out a 0-0 draw against Brighton & Hove Albion.

It was a match with very few chances, as the Gunners managed just eight shots, with two of those on target. Defensively they looked solid at the Amex though, which would have been a huge plus for Arteta with a tough run of fixtures ahead.

Crystal Palace were a prominent selection for experts when it came to teams that would struggle this season. However, despite having a big overhaul of the squad, the Eagles, under Vieira, have started the season relatively well.

They are 14th in the standings at present, having won just once in seven fixtures. However, their performances have been better than their results have suggested. Palace come into this match at the Emirates having failed to win in three, but they did hold Leicester to a very entertaining draw two weeks ago. The Eagles needed to come back from 2-0 down in that game, with goals in the final 20 minutes being scored by Jeffrey Schlupp and Michael Olise.

Palace have only picked up two wins in their previous 16 meetings against Arsenal. Their most recent win came at the Emirates in April 2019. Arsenal did pick up a victor against the Eagles last season, but that 3-1 success came at Selhurst Park. Palace haven’t been beaten at the Emirates on their last three visits.

Palace have a good record at the Emirates, and that could continue on Monday. We like Palace’s chances of getting something out of the game, as they have the attacking quality to hurt Arsenal. We would take a chance on the double chance market with Draw or Palace.

Make sure to bet on Arsenal vs Crystal Palace with 22Bet!