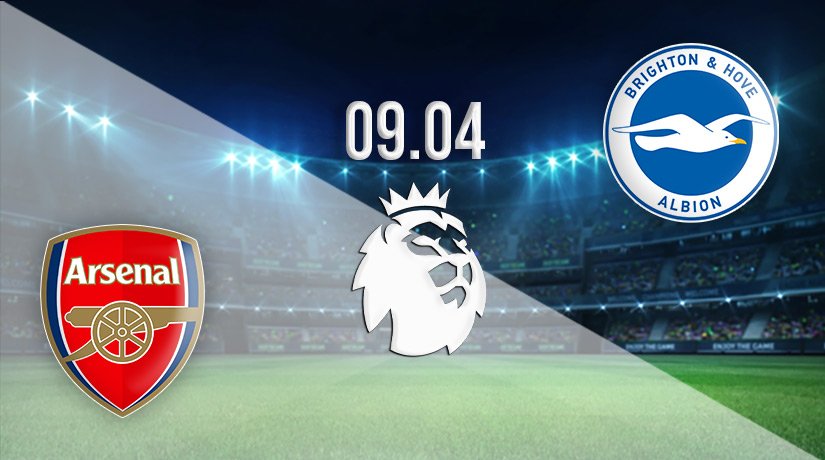 Arsenal’s Champions League hopes were given a huge blow in their latest fixture, as they were hammered on the road by Crystal Palace. They will be looking to bounce back when they welcome Brighton to the Emirates on Saturday afternoon.

There has been a lot of talk surrounding Arsenal in this second half of the season, and how far they have come under Mikel Arteta. However, their character will certainly be brought into question ahead of this weekend’s fixture against Brighton, as they must bounce back from a humbling defeat against Crystal Palace.

The Gunners remain in a strong position to finish in the top four this season, as they sit level on points with Tottenham Hotspur with a game in hand. However, two defeats in their previous three games does show that cracks are beginning to appear.

Arteta was forced to apologise for his side’s performance on Monday evening, as they found themselves 2-0 down after half an hour at Selhurst Park. A third goal for the Eagles was added near the end, and the Gunners created very little in the final third throughout the fixture.

This could be a good fixture for the Gunners, as Brighton are really struggling for any kind of form in the second half of the season. They have dropped to their lowest position of the season, as they sit 13th overall coming into this weekend of action.

The Seagulls have lost four of their last five games in the Premier League, and are really struggling to score, as they currently have the third-worst attacking record in the English top-flight. They were at least able to end their losing run last weekend, but they could only play out a 0-0 draw at the Amex against Norwich City.

Arsenal vs Brighton Head to Head

Arsenal have won two of the last three fixtures that they have played against Brighton. However, the most recent meeting between the sides ended in a 0-0 draw. Brighton have also enjoyed success in this fixture, as they have won three times against the Gunners in the Premier League, which includes a victory at the Emirates in December 2019.

The head-to-head record between these sides is very close, but the recent form of Brighton is a massive factor. For that reason, I can’t see any other outcome than a victory for the Gunners this weekend as they bounce back from their defeat against Palace last Monday.