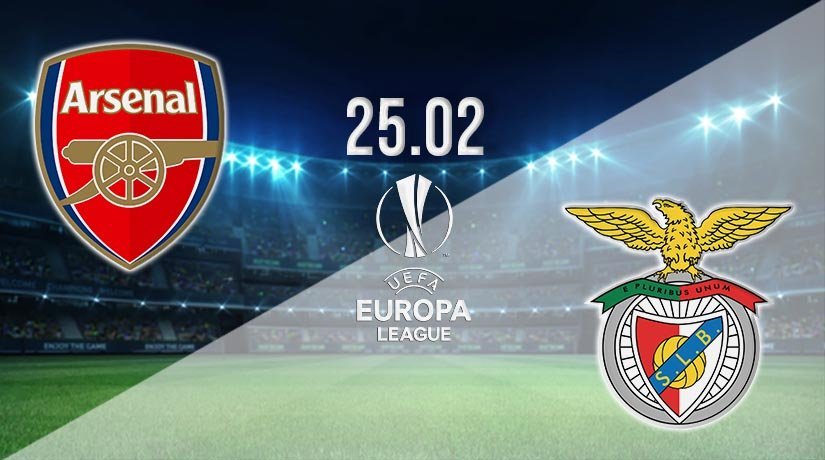 It looks set to be a huge couple of weeks for Arsenal, which could determine the competitions that Mikel Arteta will be prioritising in the second half of the season this term.

Arsenal’s week didn’t get off to the best start, as they were routinely beaten by Manchester City at the Emirates on Sunday evening. While the scoreline only saw City win by one, that only told half of the tale from the game. The Gunners didn’t ever look like getting back into the game, and they failed to ask serious questions of the City backline throughout the game. They will have a huge game on Thursday this week, as Arsenal’s chances of qualifying for the Champions League this season will rely on their performances in the Europa League. The Gunners would have taken confidence from the 1-1 draw that they got in the away game against Benfica, but they will need to improve to ensure that they make it through to the next round.

The Portuguese side may still feel that they have a chance to get through in this tie, as the home advantage that the Gunners would typically have for a second leg isn’t there in this year’s competition. Instead of the game being played in London, it will be taking place in Greece. Benfica will still need to score at least once in the return game, after both sides scored in the first leg, but they will be confident that they can do that. Pizzi scored the only goal for Benfica last week, but that was quickly cancelled out by Bukayo Saka’s equaliser. Benfica had the better chances in the game last time out, but they will need to be efficient when they get the chances on Thursday.

Arsenal vs Benfica Head To Head

Arsenal are still yet to beat Benfica in a competitive European fixture after the draw that they picked up last week. Two of the three meetings have ended in draws, while the Gunners also lost to their Portuguese opponents back in 1991, which remains the only fixture won by either side.

Despite having an esteemed European reputation, the Gunners have constantly struggled against Benfica when the two sides have met. It could be a nervy evening for the Gunners in Greece, but they should have just enough to make it through to the next round.

Make sure to bet on Arsenal vs Benfica with 22Bet!