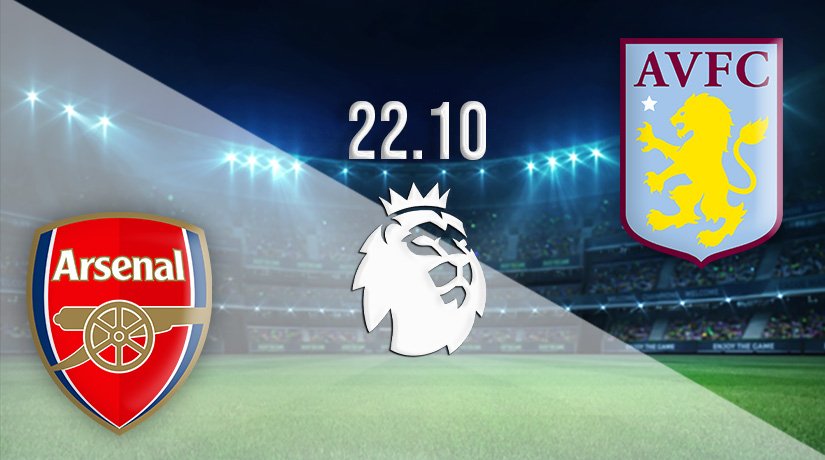 Arsenal will be looking to get back to winning ways after going two without victory. Meanwhile, Aston Villa will be hoping to put last weekend’s Midlands derby defeat behind them when they travel to the Emirates.

These two sides are in very close proximity at this stage of the season, as Arsenal are sitting in 12th, while Aston Villa are just a place further back. A win for either side in this fixture will lift them up into the top half of the standings.

After an excellent run of form, the Gunners have dipped slightly in recent outings. However, they haven’t been beaten in five league fixtures coming into this fixture. Arsenal have won three times during that run, but have been held in each of their last two fixtures. A 0-0 draw was played out against Brighton in their last game on the road, while an entertaining 2-2 draw was the result against Crystal Palace in their last fixture.

The Gunners rode their luck to steal a point from that fixture, as Alexandre Lacazette scored in the fifth minute of injury time to deny Palace. Pierre-Emerick Aubameyang had given the Gunners the lead inside the opening ten minutes, before Palace turned the game on its head.

The Villa are just a place behind the Gunners coming into this fixture at the Emirates. However, their recent form has been fairly disappointing. Dean Smith’s side have won just two games in their last five, and travel to North London having lost their last two in the Premier League.

Their most recent defeat came against Wolves, as they only had themselves to blame after throwing away a 2-0 lead in the final ten minutes. Danny Ings and John McGinn had scored for Villa to put them in a commanding position at Villa Park.

Aston Villa have a fairly decent record at the Emirates, as they have beat the Gunners in four of the last ten matches at Arsenal’s home ground. The Villains have also won each of their last three Premier League fixtures against the Gunners.

Arsenal looked vulnerable at the Emirates against Palace on Monday evening, and that will only give Villa confidence that they can pour more misery on the Gunners. Villa’s style of play is perfectly suited for this fixture, and they could pick up a fourth straight win against Arsenal on Friday.

Make sure to bet on Arsenal vs Aston Villa with 22Bet!