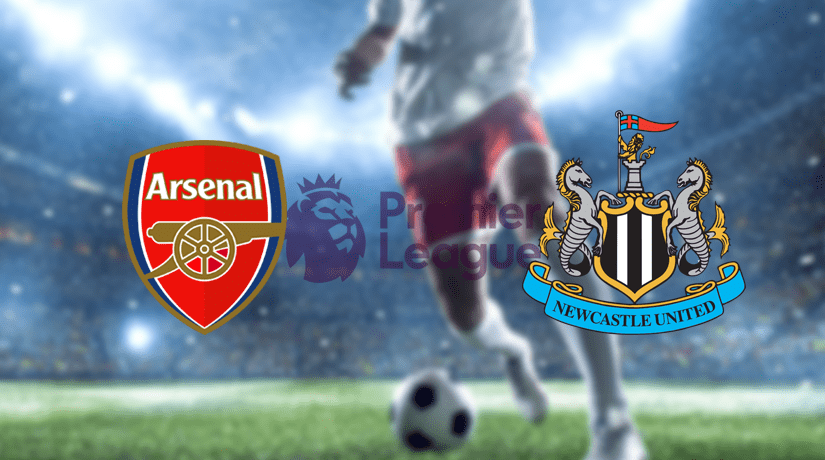 Arsenal’s form under Mikel Arteta is still practically stagnant. They have only gained draw results in the past four games of Premier League and been stuck on the tenth of the table. Their last three points in EPL were in the last New Year day while beating Manchester United 2-0, while their last win lately was only in FA Cup fixtures.

This weekend The Gunners will be taking on Newcastle United, which is often notorious among the big teams due to their potentials to stumble them. Manchester City, Manchester United, Tottenham and Chelsea have been some of The Magpies’ victim this season. Thus, Arteta’s men should be cautious while meeting them.

The Gunners were still unable to win again in EPL. They had a goalless tie result while visiting Burnley. Mikel Arteta’s tactical approach seems to be ineffective yet in the penalty box. Their forwards’ finishing is still in need of improvement as well.

Steve Bruce’s men had a quite positive result lately. In the last EPL match, they were held in a goalless draw by Norwich City and in their previous game, they progressed to next stage of FA Cup after defeating Oxford United 3-2. Their winning goals were scored by Sean Longstaff, Joelinton and Allan-Saint Maximin.

Mikel Arteta is a fan of ball possession and often opts for 4-2-3-1 formation with the transition to 4-3-3 if necessary. The absence of Pierre Aubameyang really affects their attacking side. He picks the Brasilian youngster Gabriel Martinelli to support Alexander Lacazette and Nicolas Pepe instead.

Steve Bruce really needs to deploy the proper formation to get points in this game. The 5-3-2 one seems more suitable for their current squad to optimize their potentials to score and protect their lead. Fabian Schar and Jamaal Lascelles will be accompanied by Matt Richie and De Andre Yedlin as wing-backs. In the midfield, one of their new signings, Nabil Bentaleb, Isaac Hayden and Miguel Almiron will be supporting Allan Saint-Maximin and Joelinton as the center-forward.

Arsenal’s form this season has been depending on several key figures such as Alexander Lacazette with five goals and two assists and Nicolas Pepe with three goals and three assists. Another notable one is the 18-year old Brazilian winger, Gabriel Martinelli who has bagged three goals so far.

The Magpies have very few notable players. So far the top performer in the team is the Swiss defender, Fabian Schar. The French midfielder Allan Saint-Maximin and the Paraguayan attacking midfielder, Miguel Almiron are some other key figures of the team.

Mesut Ozil and Co might still be controlling and dominating the game with their ball possession but they have to be careful with the set pieces and counter attack, which seems to be Steve Bruce’s men’s expertise against the big teams. Once Arsenal slips, The Toon Army will strike and score eventually. A draw result would be the most reasonable one for this match.

Despite the draw prediction, The Gunners are still regarded as the favorite by the punters. They are in the win market at 1.45, whereas the visitor is projected to win at 4.65. The odd for the draw result is at the value of 7.90.

Make sure to bet on Arsenal vs Newcastle United with 22Bet!