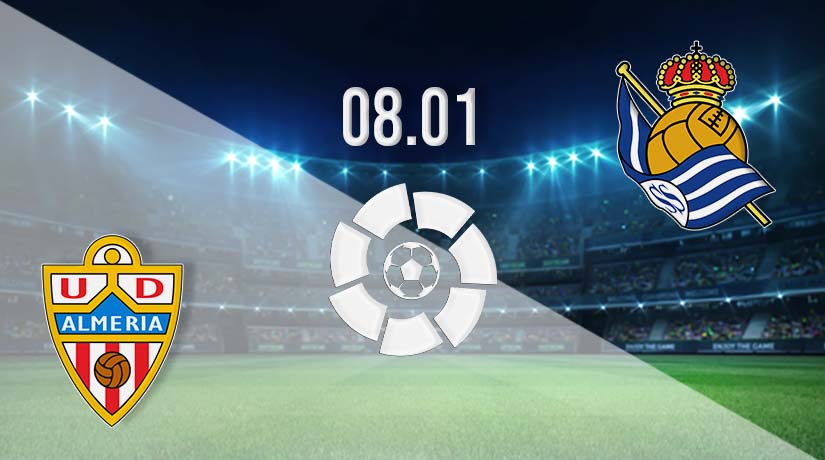 Real Sociedad will continue their European charge in La Liga on Sunday, as they look to pick up a third straight victory. However, Almeria will come into the fixture at home in good confidence, as they have gone three without defeat in the Spanish top-flight.

There promises to be an entertaining game in La Liga on Sunday, as Real Sociedad look to edge closer toward the top two in the league standings. However, their main goal this term remains a Champions League spot, and at present, they host a four-point advantage over Athletic Bilbao. Sociedad was excellent before the World Cup break, and they wasted little time in picking up from where they left off.

The Spanish side returned to domestic action on New Year’s Eve, and they claimed a fine 2-0 win at home against Osasuna. The opening goal in the game was scored by Brais Mendez, before Alexander Sorloth doubled the advantage with just under half an hour remaining. It was a professional display by Sociedad, as they scored with their only two shots on target in the game.

However, they will likely need to play better this weekend, as Almeria has already shown throughout the season that they are no pushovers. At present, they sit 13th in the La Liga standings, having won five of their 15 games this term. However, they could move into the top half of the standings this weekend with a home victory against Sociedad.

Their recent form has been reliable, as they have lost just once in their last four, and have won twice over that period. Almeria returned to La Liga action on December 30, but they would have been slightly disappointed to only pick up a draw against Cadiz after recording ten shots on target.

This looks set to be a solid test for Sociedad and their Champions League credentials this term. Almeria only knows how to play on the front foot, which means over 2.5 goals looks to be a solid bet. However, we expect Sociedad to overcome this stern challenge.

Make sure to bet on Almeria vs Real Sociedad with 22Bet!