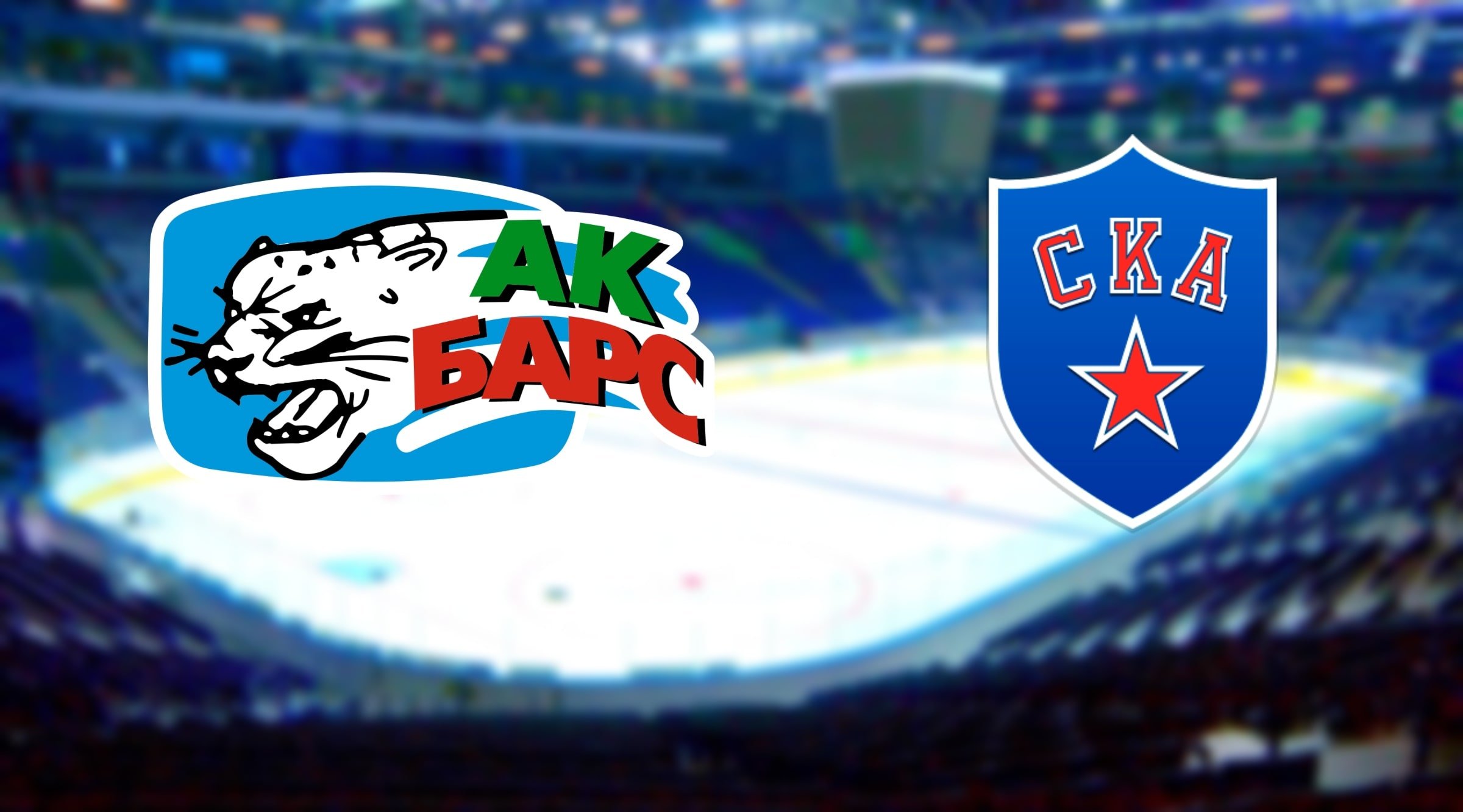 On October 2, in the KHL regular season match at the Tatneft-Arena stadium in Kazan, the Kazan Ak Bars will meet with SKA. In this game, it is difficult to single out a favorite. By the level of the game, Ak Bars and SKA are now equal, they have recently had good results. Let’s take a look at how teams performed so far this season.

Ak Bars are good: nine wins out of 11 possible, 18 points and a well-deserved first place in the Eastern Conference. In the first month, there were only two defeats – in a very close game with CSKA (2: 3) with extremely dubious refereeing, as well as in Novosibirsk (2: 4). But there, Sibir issued the best game of the season, and Kazan turned on only in the third period. They managed to close that failure right away, crushing Traktor and Kunlun with a total score of 11: 0. However, the cool team is visible not so much on good days, but on those moments when nothing really works out.

In this sense, the recent battle with a strong Neftekhimik (3: 2) turned out to be indicative. Ak Bars entered the game very hard. In the first period, the number of failures went off the scale, and the offense was stuck on the blue line. The Nizhnekamsk motivation was striking, and there were no opportunities for special teams – in 60 minutes, the guests left only three times. But Ak Bars still found a way to win. That victory was far from the brightest, and the shown hockey can hardly be called beautiful. Nevertheless, the team of Dmitry Kvartalnov made an impressive impression.  They managed to find the strength in themselves and start pushing at the right time, and they survived!

SKA had a tough path into the start of the regular season, but after two consecutive defeats on its ice, a winning streak followed. The defeat of Salavat Yulaev (4: 1) should not be misleading: the Ufa team had chances, but the loss of Kadeikin at their goal with a score of 1: 1 and poor implementation in the third period did not allow them to earn points.

Victories over Moscow (4: 1) and Riga Dynamo (3: 0) were more than confident. However, for Muscovites, every game is a struggle, and the club from Latvia suffered four defeats in a row and is in poor condition. Petersburgers gained momentum and regained confidence, but the two previous rivals are definitely worse than Ak Bars. Last season SKA beat Ak Bars (6: 1) and (5: 1) twice. They lack several leaders of the previous season, such as Gusev and Datsyuk. In the meantime, SKA has not yet shown a game like last season.

Let’s dare to believe in a draw after three periods of the game. Teams are close in standings, both are doing good, but at the same time, they have certain problems. And the second point – Kazan for 11 matches of the regular season has never gone into extra time. At some point, the series should be interrupted. Bookmakers give a slight preference to guests.