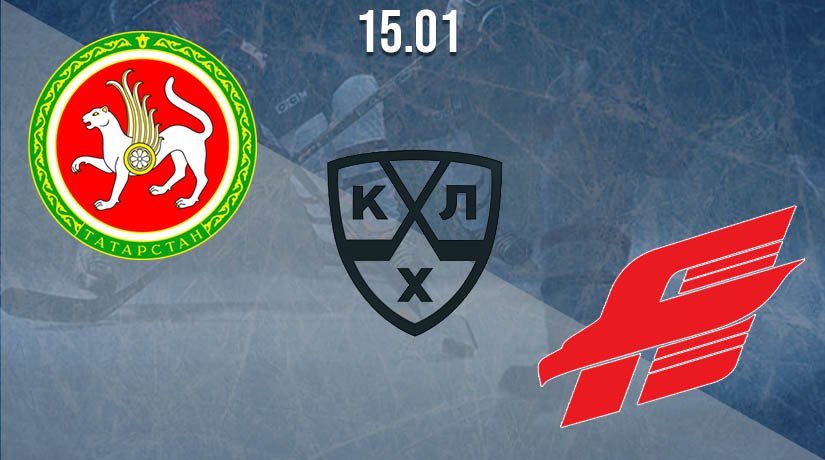 On the next game day of the KHL, the meeting between Ak Bars and Avangard will take place. Both teams are powerful this season. Who’s going to gain the upper hand in this confrontation? Let’s find out.

Kazan club beat Barys in the away game with a score of 2-4, winning 3 out of 4 matches in January. The club has 70 points in 45 games and continues to lead in the Eastern Conference standings. Ak Bars also occupies 1st place in the East in terms of the number of victories in the regular time of the match (26) and the best goal difference +51 (147-96). In 21 home matches, Dmitri Kvartalnov’s club could not earn points in only one game. In the KHL, the teams played 49 games with each other – Ak Bars won 26 times (5 in OT and 3 in shootouts), the goal difference is 124-108 in favor of Kazan.

The Omsk club lost to Torpedo at home with a score of 3-5, conceding two goals on the powerplay. The team occupies 2nd place in the East with 62 points in the asset, behind the current rival by 8 points. In recent matches, Avangard has shown excellent powerplay, having scored nine times in 19, having an average of 27.6% this season (47 goals in 170 powerplay attempts). Bob Hartley’s team have made the most shots on target in the current KHL draw (1,456 in 46 games), an average of more than 31 shots on goal per match. The last three away meetings with Ak Bars ended with the defeat of Avangard (0-3, 3-5, and 1-2 SO).

Omsk team is not in the best shape for this match, unlike Ak Bars, which, despite the recent defeat, demolishes everyone at the top of the Eastern Conference standings. However, only in two head-to-head games out of the last ten opponents scored 5+ goals. In other matches, the total was lower. We shouldn’t expect many goals in the upcoming game. Our prediction and bet – total under 5.