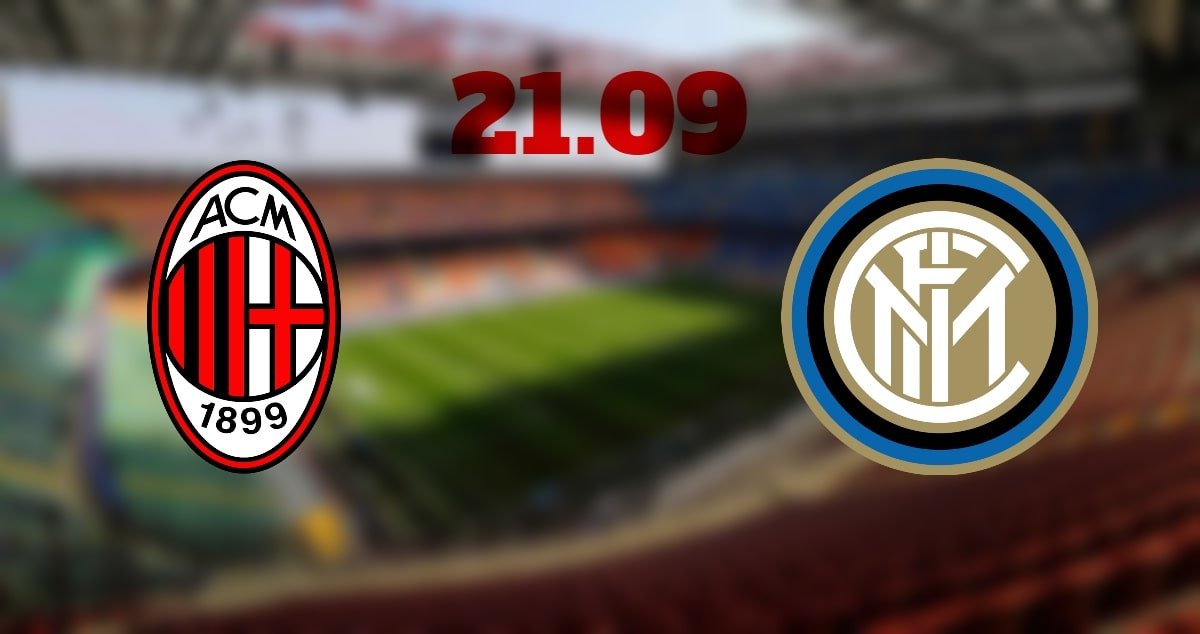 There aren’t many bigger matches in the world of football than the Milan derby, and Antonio Conte and his unbeaten Inter side will get their first experience of that on Saturday evening. It has all the makings of a potential classic. Let’s see what the prediction for the Serie A match on September 21st has in store.

AC Milan came into the season a little troubled about what the season may entail. They had been booted out of the Europa League this season, and those troubles were only exaggerated further with an opening day defeat against Udinese. However, since then, they have been brilliant. They have won their last two matches 1-0 against Brescia and Verona. The latter of which was their last outing, and it was a pulsating fixture with a red card for each side.

Verona went down to ten first as Mariusz Stepinski received his marching orders before Krzysztof Piatek opened the scoring from the penalty spot. Verona never looked like getting back into the game as Milan defended excellently. However, a late red card for Davide Calabria meant that it was a nervy finish, but they would be more disappointed that he will miss the derby.

Hopes have been high at Inter Milan this season with the arrivals of Diogo Godin and Romelu Lukaku as well as Antonio Conte. There is a feeling that a side can challenge Juventus closer this season and it would seem Inter are in pole position to do just that. They have a 100% record and sit top of the Serie A table at this early stage.

The team has scored seven goals and only conceded the one. They already hold a two-point advantage over Juventus in this early stage, but a derby would be a truer test of their qualities than they have had previously. Like AC, they too were helped by a first-half red card in their last fixture against Udinese. Inter took full advantage of this and scored the winner before the half time whistle through Stefano Sensi. However, they will have to play much better against Milan.

This will be the 175th Milan derby, and it’s Inter that hold the clear advantage in the overall record in Serie A. Inter have won on 66 occasions compared to AC’s 53 wins. There have also been 55 draws between the two sides. The match last season was a thriller and was eventually won 3-2 by Inter. Lautaro Martinez was the star of the show as he scored a goal in each half.

This should be a fascinating match and is easily the most watchable on Saturday. Inter have started the season excellently, and their defensive solidity will be crucial in their success in this fixture.