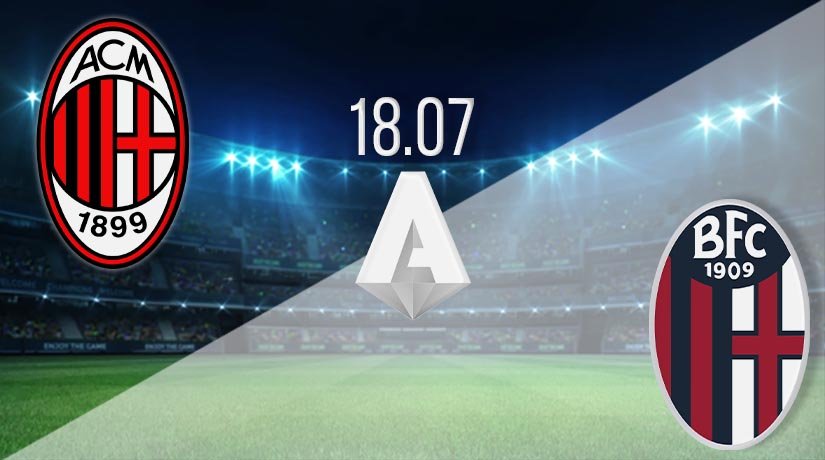 AC Milan look set to continue to fight for their place in the Europa League until the end of the season. But, could this be the weekend when they are finally able to overtake Napoli in the league standings?

AC Milan have been in excellent form over recent weeks, and they ensured that their excellent record continued last time out as they won for the fourth time in six games. That run of form since the restart has ensured that they are best placed to challenge for a place in the Europa League. They are level on points with Napoli going into this fixture, and should results go their way, then they could end the weekend as high as sixth.

AC Milan produced an excellent second half display in their most recent outing as they overcome a 1-0 disadvantage. Milan’s goals in the second half were scored by Franck Kessie, Alessio Romagnoli and Hakan Calhanoglu. Maintaining their form will be the most essential factor if they are to finish in the top six.

Bologna have been playing like a team with very little to play for over the past couple of games. They are too far behind to challenge for a Europa League places and are in no danger of being relegated this season. They have won just once in their previous five games, with that victory coming against Inter Milan. Since then, they have been beaten by Sassuolo and picked up draws against Parma and Napoli.

The latter of those was their last outing, as Musa Barrow scored a late equaliser to secure a point against the Europa League-chasing Napoli. If they match that defensive quality against AC Milan, then they may be optimistic about taking a point out of the game.

AC Milan boast a dominant record over Bologna, as they have won seven of the previous eight meetings. The only fixture that AC Milan didn’t win came in 2018, as the two sides played out a 0-0 draw. AC Milan won the last meeting between the sides 3-2 in December.

AC Milan have been in excellent form over recent weeks, and they look committed to finishing in the Europa League places. Therefore, it is difficult to bet against them picking up another three points this weekend against Bologna.