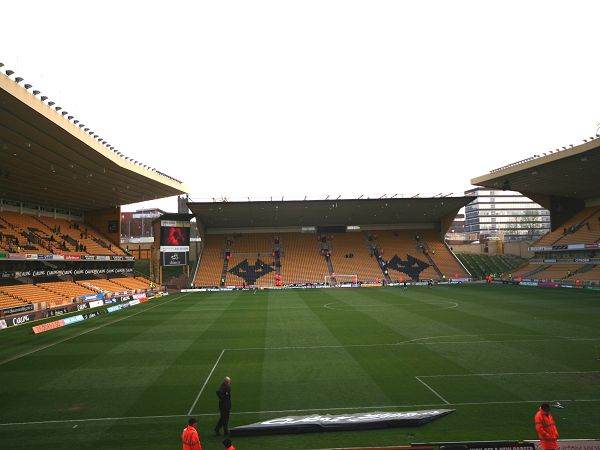 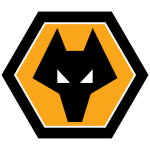 Molineux Stadium in Wolverhampton, West Midlands, England, has been the home ground of Wolverhampton Wanderers Football Club since 1889. The first stadium built for use by a Football League club, it was one of the first British grounds to have floodlights installed and hosted some of the earliest European club games in the 1950s.

At the time of its multi-million pound renovation in the early 1990s, Molineux was one of the biggest and most modern stadia in England, though it has since been eclipsed by other ground developments. The stadium has hosted England internationals and, more recently, England under-21 internationals, as well as the first UEFA Cup Final in 1972.

Molineux is a 32,050 all-seater stadium, but it consistently attracted much greater attendances when it was mostly terracing. The record attendance is 61,315. Plans were announced in 2010 for a £40 million redevelopment programme to rebuild and link three sides of the stadium to increase capacity to 38,000 seats. The first stage of this project, the Stan Cullis Stand, was completed in 2012. The next two stages were postponed because the club prioritised funds for development of the youth academy. There are provisional plans for a longer term redevelopment of every stand that could potentially create a 50,000 capacity.