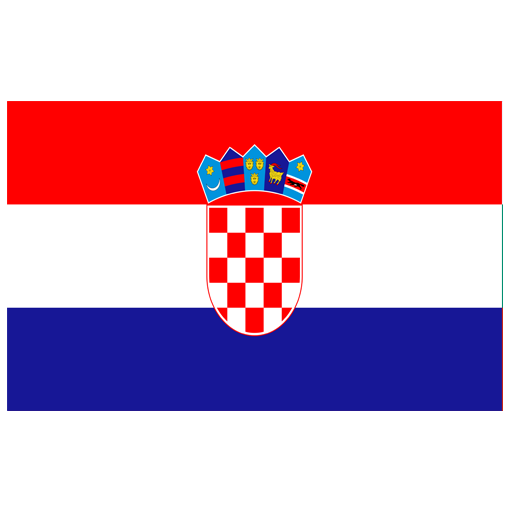 Zlatko Dalić is a Croatian football manager and retired footballer who is the current manager of the Croatia national team.

He led the national team to the 2018 World Cup final, where they reached their highest-ever Elo ranking (1,973 points) and highest-ever positioning in the history of Croatia, securing second place to France.