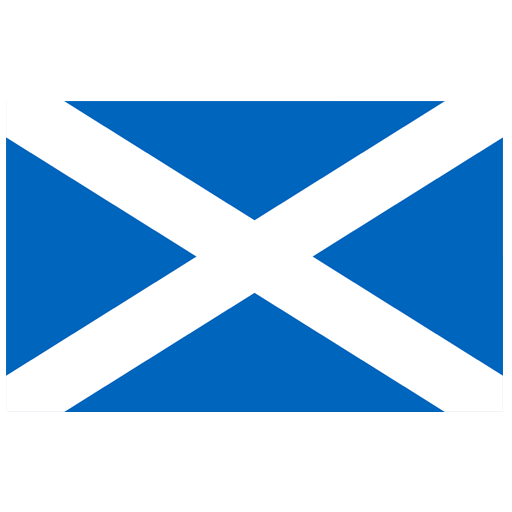 Clarke played for St Mirren, Chelsea and the Scotland national team, winning three major trophies with Chelsea towards the end of his career. After retiring as a player, he moved into coaching and worked at Newcastle United, Chelsea, West Ham United and Liverpool. Clarke has since managed West Bromwich Albion and Reading. After a spell coaching at Aston Villa, Clarke was appointed Kilmarnock manager in October 2017. In May 2019, he was appointed manager of the Scottish national team.