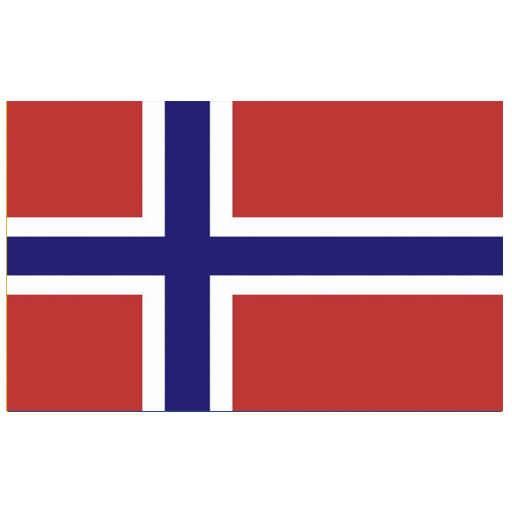 Lars Edvin “Lasse” Lagerbäck is a Swedish football manager and former player. He is the manager of the Norway national football team. Lagerbäck has managed a number of national teams prior to his current position. He managed the Swedish national team from 1998 until 2009, leading Sweden to five consecutive championships. He resigned as manager in 2009 after Sweden’s failure to qualify for the 2010 FIFA World Cup in South Africa. After a short stint as manager of Nigeria, he led Iceland to unprecedented success as they qualified for their first finals competition, Euro 2016, and reached the quarter-finals, beating England in the last 16. Apart from his coaching duties, Lagerbäck has in recent years been a pundit for Premier League and UEFA Champions League broadcasting on Swedish television. He currently holds the record for managing a team in the finals of the European Championships with 4 appearances.