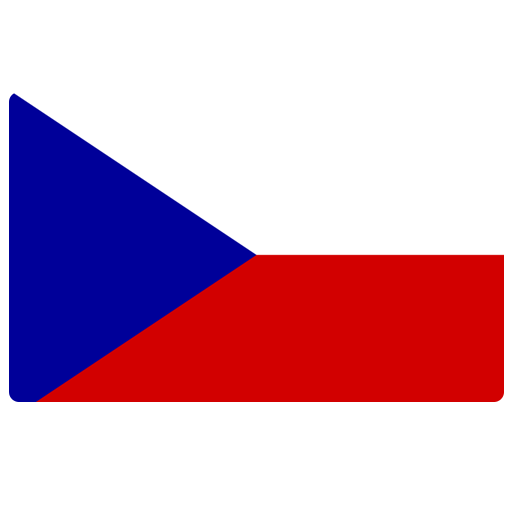 Jaroslav Šilhavý is a Czech football manager and former player. He was born in Plzeň.

As a manager, Šilhavý won the 2011–12 Gambrinus liga with FC Slovan Liberec. He has also had spells managing other top flight clubs in the Czech Republic, including Kladno, Viktoria Plzeň and Dynamo České Budějovice. He was an assistant manager for the Czech Republic national team.