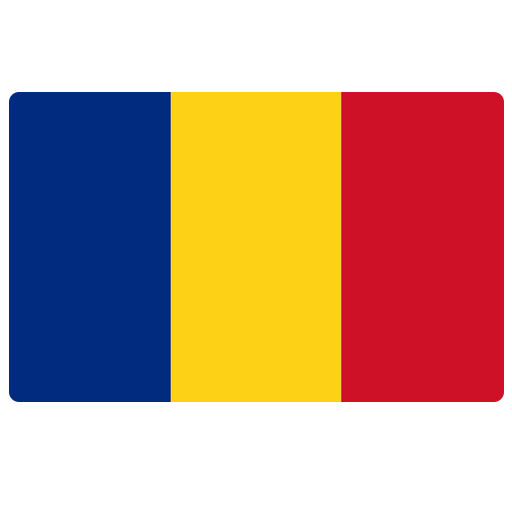 Primarily an offensive-minded right back, he was also deployed as a midfielder. He played professionally in three countries his own notwithstanding, mainly Spain where he appeared for Alavés, Atlético Madrid and Getafe, amassing La Liga totals of 188 games and eight goals. A Romania international for nearly 15 years, he represented the nation in two European Championships.

As a coach, Contra won the Cupa României with Petrolul Ploiești in 2013 and the Cupa Ligii with Dinamo București four years later. In September 2017, he was appointed at the helm of the Romania national team.